10 Things to Do in Greece

on March 17, 2021
Greece is a marvellous destination that has it all starting from the pristine white sandy beaches, historical cities, lovely scenery and incredible hiking opportunities. It will be heaven for those who are in love with mythology and archaeology as well because wherever you go in Greece, you will find a bit of those! So, here is a list of 10 things to do in Greece while you are there.

1. Check out the Acropolis.

The Acropolis, which was built in the 5th century BC dominates the city of Athens by its eye-catching architectural complex. Built of marble, the main temple is the Parthenon that was used as a place of worship for gods/goddesses including Athena, the goddess of war. 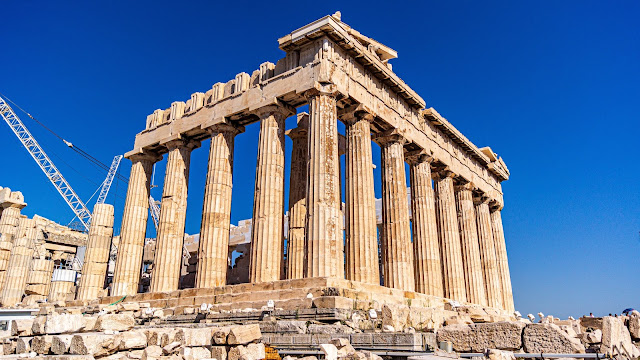 2. Explore the Palace of Knossos.

This is the best place to learn about the ancient Minoan civilization and The Palace of Knossos you see here is believed to be built between 3400 to 2100 BC. The excavations started only recently revealing that the Minoan civilization had wealth, technology etc. like no other before it was destroyed by a volcanic eruption and an earthquake in the 17th century. 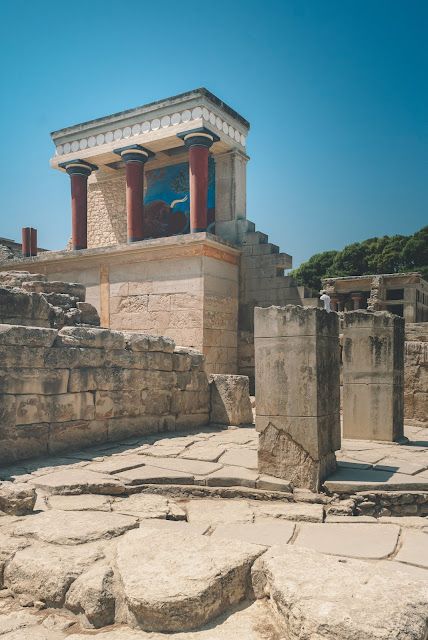 If you are a fan of Greek mythology, the hike to Mount Olympus is a must-do in Greece. Mount Olympus is the tallest mountain in Greece standing to a height of 2918 meters. The hike itself is rewarding with beautiful scenery and it is believed that Mount Olympus is where God Zeus sat on his throne while ruling over the world. 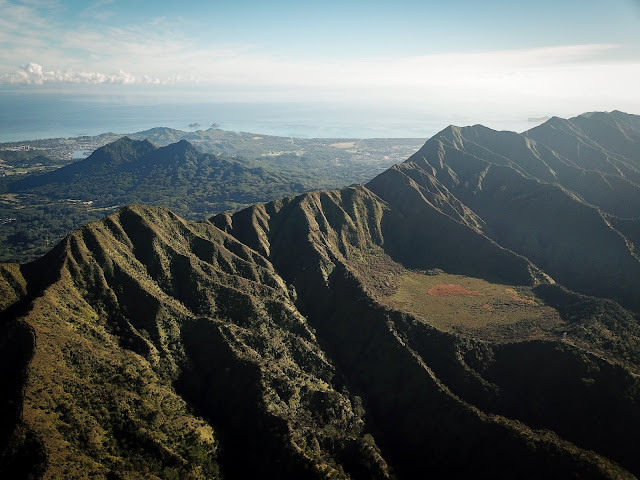 4. Watch the sunset at Santorini.

Santorini is a world-famous destination, particularly among honeymooners because of the scenery that is coupled with the white and blue traditional Cycladic homes. You can walk on the island exploring the architecture of these little homes and take in the spectacular sunset views at the end of the day. 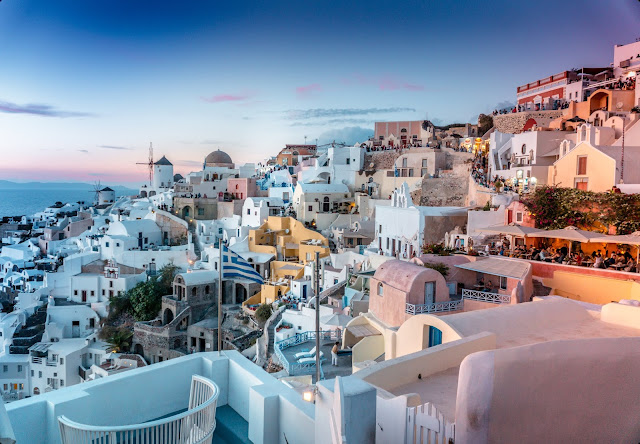 5. Have an adventure at Lake Plastira.

If you are an adventurous person, head to Lake Plastira and views of the lake alone will bewitch your mind. You can do many activities here such as rafting, canoeing, horse riding or simply explore the nature trails near the lake. 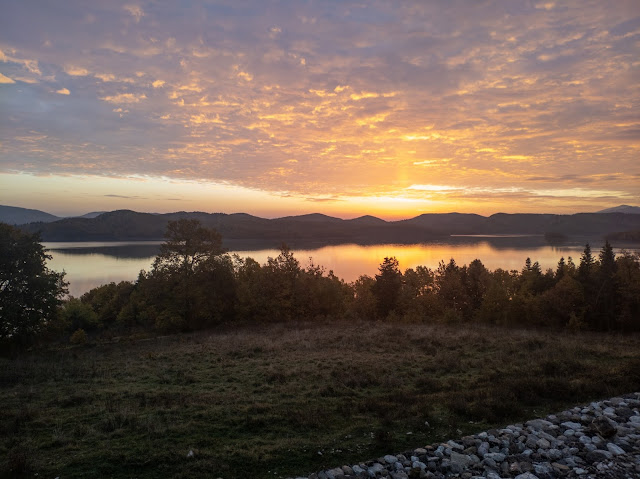 Delphi, being one of the UNESCO World Heritage Sites in Greece is a must-visit attraction even though it is located a bit far away from Athens. It used to be a popular pilgrimage site dedicated to Apollo, the god of healing, music, dance, poetry and truth. 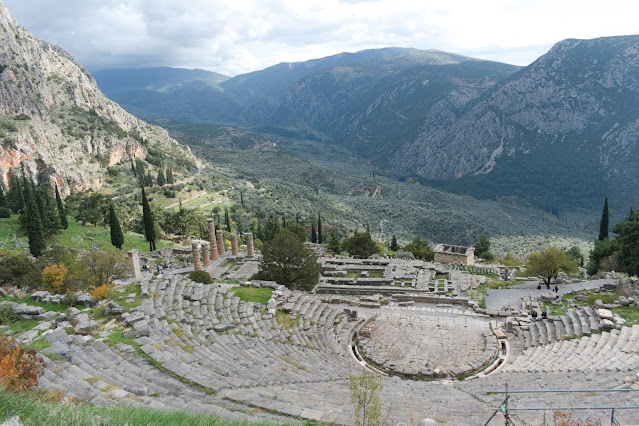 7. Enjoy the nightlife in Thessaloniki.

If you like to enjoy a bit at night with parties and drinks, this is the place you should visit in Greece. Thessaloniki is the second-largest city in Greece and therefore, there are plenty of other things to do as well in the daytime such as visiting a museum and buying souvenirs. 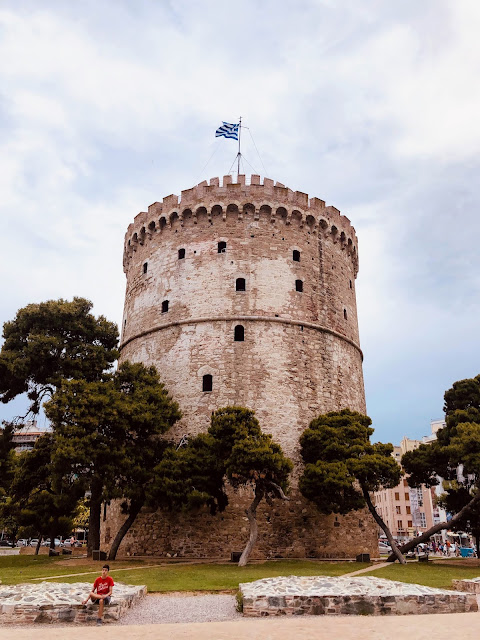 8. Be amazed at the Epidaurus Theater.

Dating back to the 4th century BC, the Epidaurus Theater is a theatre that is dedicated to Asclepius, the god of medicine. You will be amazed at the size of this theatre and you can imagine how it would have been to watch something here thousands of years ago, sitting in the stone seats in the cool breezes at night. 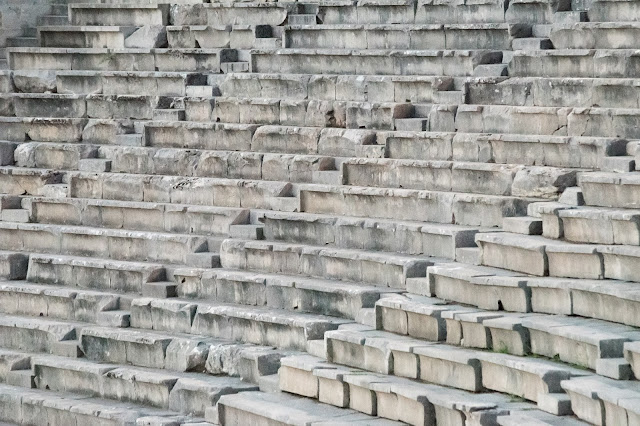 This is another UNESCO World Heritage Site in Greece. There are a total of 6 monasteries today but archaeologists believe that there might have been more than 20 monasteries here. You can also see some mysterious rock formations in the Meteora Monasteries. 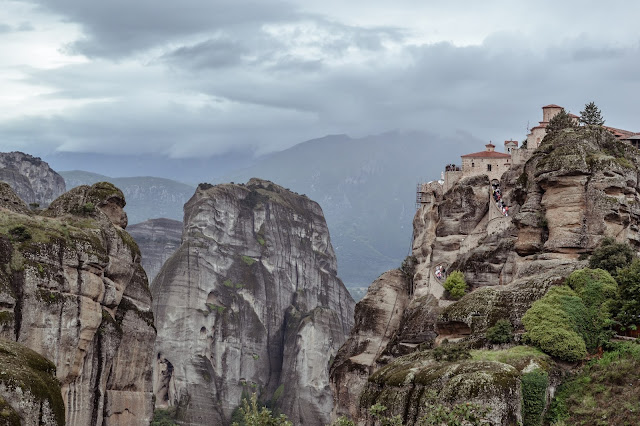 10. Have a beach time at Balos Beach.

This is one of the most scenic beaches in Greece located in the Gramvousa Peninsula on the island of Crete. You can surf, snorkel in the crystal-clear waters or simply gaze at the turquoise blue waters while relaxing on the white sands. 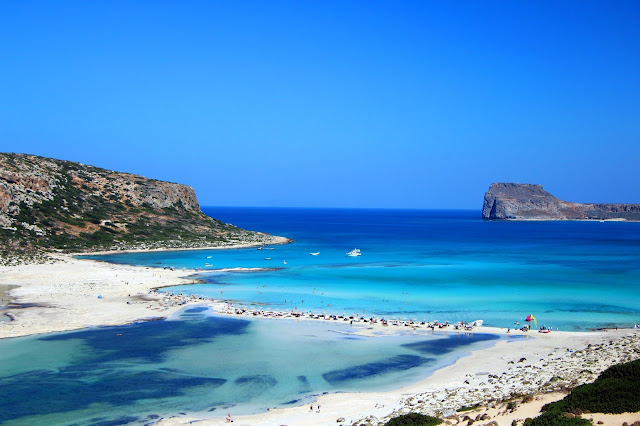