Why You Should Visit India

India is a diverse country in just about every way imaginable. Weather, food, language, religion. India is really like a group of different countries in one.

Astonishingly, even within one state there are different languages, food, culture and dress. Karnataka, has the region Coorg which is known for its pork curry (Pandhi curry) a mouthwatering food and many other things. 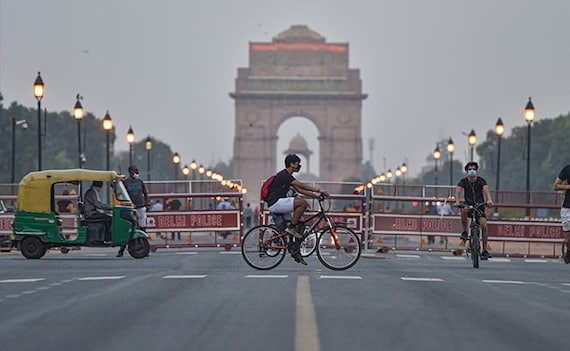 India is the home to plentiful attractions, features, activities and beauties. It is not hard to believe that a land as varied as India has a long list of travel destinations within its border. Starting from the valleys of Kashmir to the tri-colored sea of Kanyakumari, you will find several tourist attractions, which would suit your taste. If you were staying in India in winter, Rajasthan, Delhi, Maharashtra, Tamil Nadu, Kerala, Chandigarh, Karnataka, Goa and other places would be the places to go. If you choose to travel to India in the monsoon, Uttarakhand, Munnar, Kodaikanal, Lahaul, Mussorie, Cherrapunji and Coorg are some of the places to choose.

There are numerous hill stations around the country, which would be at major beauty throughout the summer season. Apart from high altitude destinations, the beach towns like Goa, Pondicherry, Haridwar and others would also be more prevalent.

A land of Culture

India is a land of culture. If you are looking for a cultural tour, you can find a long list for the same. Top cultural spots to visit in India are Jaipur, Varanasi, Agra, Delhi, Kanchipuram, Madurai, Pushkar, Kolkata and others.

The most common component of any vacation is adventure. A vacation is experience gained through inimitable and beautiful activities. Top places to visit for exploratory time are Jaisalmer, Andaman and Nicobar Island, Lakshadweep, Ladakh, Nagarhole, Mudhumalai, Ranthambore National Park, Manali, Shimla and much more. 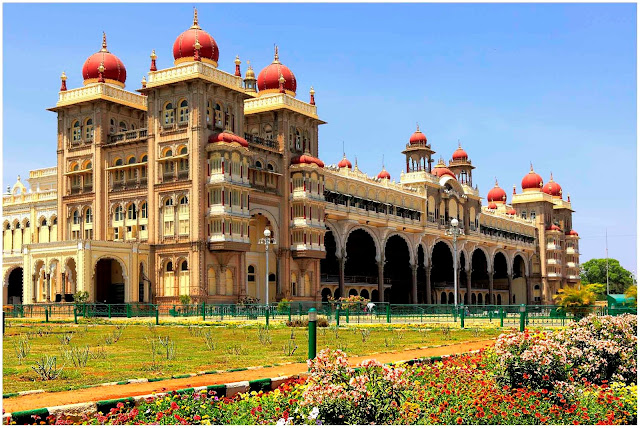 The combination of prevalent destinations changes with the style of vacation you want ahead and the time of your visit. No matter how many times you visit the country, India would never cease to amaze you. It is not just about the well-travelled iconic destinations. Some of the off-beaten routes are becoming popular among those who want to cut loose from the commercialization.

The two most enchanting places in India are;

Located just outside the city of Agra in the north Indian state of Uttar Pradesh, the Taj Mahal is among the most beautiful architectural masterpieces in the world. A symbol of love and tragedy, the iconic catacomb was ordered by Shah Jahan, a Mughal ruler, to be built in honor of his wife Mumtaz Mahal.

The magnificent catacomb was renowned as a UNESCO World Heritage Site in 1983. The site, on the south-west bank of the River Yamuna just outside Agra, has five main structures which are the Darwaza (main gateway), the Bageecha (garden), the Masjid (mosque), and the Rauza (mausoleum), where the tomb is located. The architectural style is the main attraction at the Taj Mahal. It is a unique combination of Persian, Central Asian, and Islamic architecture. Places of interest include the black-and-white marble checked floor, the four spectacular minarets at the corners of the catacomb’s plinth standing at 40 meters high, and the surreal middle dome.

Easily considered a true work of art, there are a range of enthralling optical effects that can be spotted throughout the building. For example, the lettering of the Qur’anic verses around the archways appears to be uniform in height no matter how far it is from the ground. That delusion is beautifully done by working with the spacing between the letters and increasing them as needed. The ‘pietra dura’ artwork includes very sophisticated geometric elements as well. In some places within the decorations, there are more than 50 tessellated gemstones in a space as small as 3 cm. Take your time to examine the small details and you will not be disappointed. 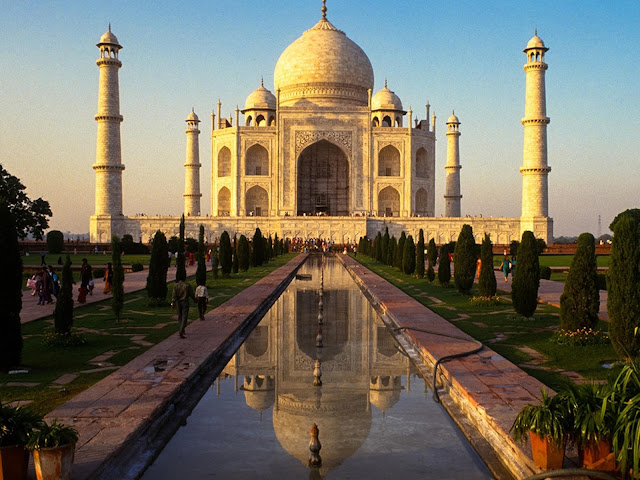 2. Mysore Palace is a famous historical palace and an imperial residence at Mysore in the Province of Karnataka. It is the residence of the Wadiyar dynasty and the chair of the Realm of Mysore. The palace is in the epicenter of Mysore, and faces the Chamundi Hills eastward.

Mysore Palace is now one of the most eminent tourist attractions in India, after the Taj Mahal, with more than 6 million annual visitors.