on July 27, 2020
The world is open for business and you might not want to go too far from home, So somewhere in Europe is going to be perfect for you. So why not go to The Netherlands? It has so much going for it and there is so much more than windmills and weed.

Here is a blog post about where to visit in The Netherlands and The best times to go. There is so much to see and do, but I couldn't fit it all in one blog post, so I shared a few details about the big cities to visit. 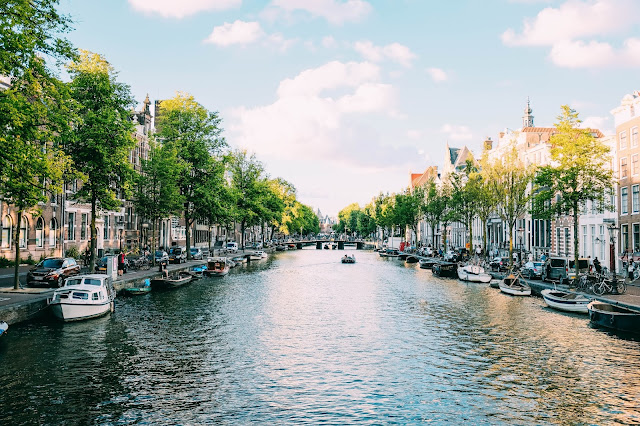 This is where you need to go for the Anne Frank House, The canals, The van Gogh Museum and so much more. Anne Franks Attic House is only available if you book online in advance but is worth the visit. The Van Gogh Museum follows his life from a child to his death. It is very much worth a visit, as you see a lot of copies of his art. The canals go on for miles and you can take a canal tour from the stops near the train station. They have Hop On Hop Off services as well as regular tours.

If you are looking for adult fun, the red light district and cafes are eye-opening. 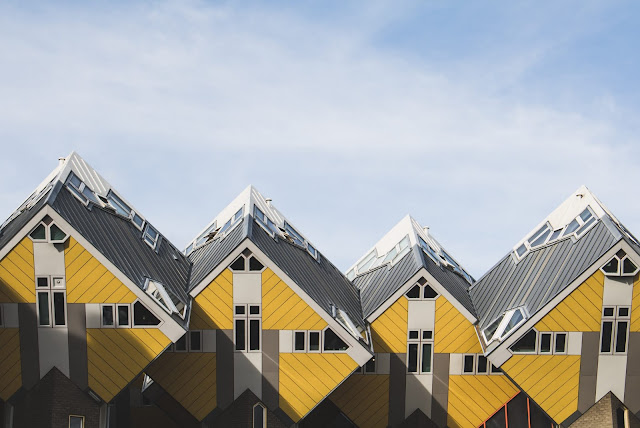 Rotterdam is the second biggest city in The Netherlands. It is a maritime city and you see ships going through the river. The port is the biggest port in Europe. It is a very diverse city, with loads of clubs, pubs and bars.

There is lots to see from the amazing cube houses, they are houses built on an angle. There is one open for people to take a look around and it is only a couple of euro's to get into. There is a shopping centre where you can shop. On Thursday there is a market where you can buy dutch products. The city is easy to navigate with the transport links and coaches travel to different cities. 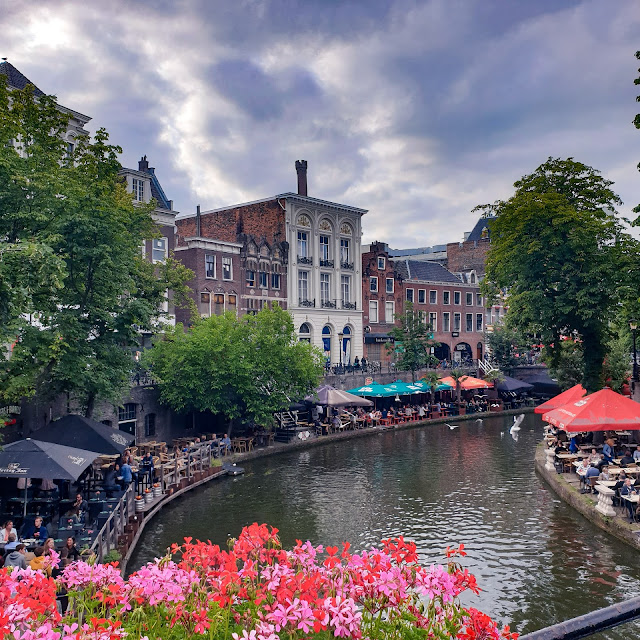 Utrecht is one of the oldest cities in The Netherlands. It is a city with an old-world centre and canal wharves where you can watch the ships go by. The Dom Toren (tower) is 112m high and you can climb the 465 steps to the top and hear the 14 bells ringing. If you can't make the stairs, then use the elevator to see the sights of the city. 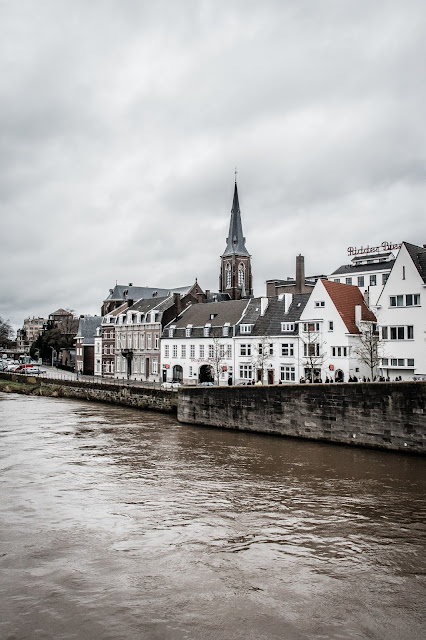 Maasticht is one of the oldest cities in The Netherlands with Spanish and Roman ruins amongst the historic buildings.  There are Belgian twists of architecture. The focal point of the city is Vrijthof Square. It is a large square that is a focal point to the city, surrounded by cafe's and museums. In winter, it becomes the place of the Christmas Market.

The roman history makes it quite an Italian city to visit. You can discover the Italian atmosphere of Wyck, The Onze Lieve Vrouweplein Square and the Stokstraatkwartier District.


Summer is the best time to go if you want sunny weather. But sometimes the winters can be mild too. You have open-air concerts, and carnivals/Parades in the summer months too. If you go from March to May then you get to see all of the flower bulbs in full bloom, ready to go to flower markets and be sent abroad. If you go December to February, then you have the chance to ice skate over frozen canals and Christmas Markets to look forward to. 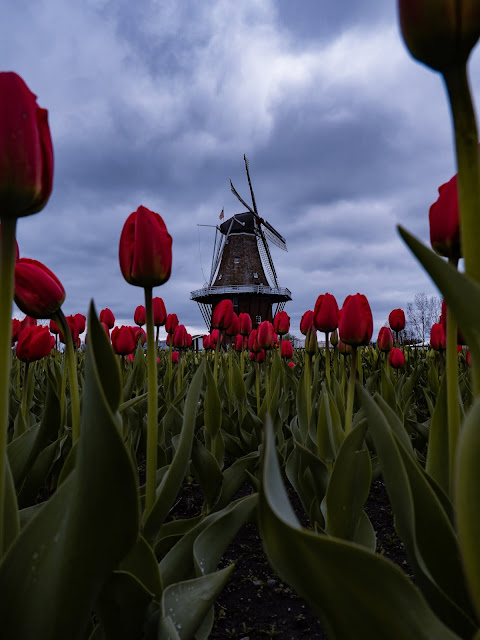 How To Get There

Fly - You can get some really good flight prices and you have a choice of airports to go to. Amsterdam is the busiest and the biggest. Eindhoven is a smaller airport but the flight prices seem alot cheaper. You can still get to other cities from Eindhoven by train. Rotterdam is a more pricey airport to fly into and then Groningen is in the north of Holland.

Sail - You can sail on a mini Cruise from Harwich to Hook Of Holland (Rotterdam area) and also other UK locations like Hull and Newcastle. This is handy if you want to cross with your car. There is also the option of Dover - Calais, then drive to Holland.

Train - You can take the Eurostar right into Amsterdam or Rotterdam now from London. And if you are travelling from other parts of Europe, you can take intercity trains and the Thalys high-speed train.

Coach - Flix Bus is one of the coach services that connect all over Europe. They offer good prices and are more comfortable than you think. You can prebook the seats too, to ensure the best comfort.

Driving - Holland has open borders, making it easy to travel from mainland Europe and also with help from Euro Tunnel and ferries, you can drive from UK.