What to do while Visiting Kenya

on June 19, 2020
Kenya is a beautiful home to some of the most amazing landscapes, incredible wildlife in their natural habitats, not forgetting the serene tropical coastline of the Indian Ocean. Kenya has quickly emerged as an edgy country in Africa with a wide range of culture and art. Being a distinct and incredible country, you will never run dry of memorable and exciting things you can do in Kenya.


That said, in this article, we will discuss five things you need to know before visiting Kenya, as well as some of the best places to visit when in Kenya.

The more significant number of foreign visitors fly into Kenya through the Jomo Kenyatta International Airport(NBO). The airport is just 10 miles away from the Nairobi City Centre. It's one of the busiest airports in East Africa. Also, it's one of the most scenics due to the sometimes-visible wildlife in Nairobi National Park during landing or takeoff. 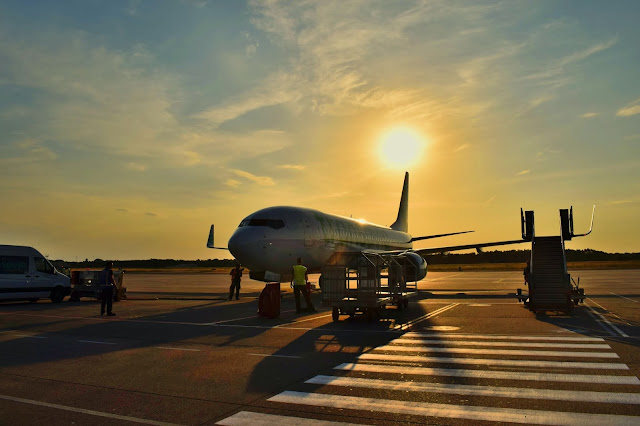 There's also Kenya Airways that accommodates a wide range of airlines that include; Air France, Emirates, South African Airways, and British Airways. You will get a non-stop-flight to and from Kenya Airways.

Once in the country, you can use other forms of transport such as;

Kenya is a multilingual country that accommodates both Swahili and English as the two official languages. However, Swahili is an ever-evolving language, and new names are coined every other day.

Therefore, if you are planning on walking around saying Jambo to the locals, it's like walking around with a big sign indicating you are a foreigner. Instead, you can say hi by saying 'Hello' people now say Habari. That's a good enough Swahili word to get you started.

Kenya is one of the few countries with a wide range of cuisines from the 42 tribes in Kenya, each with a unique delicacy. You can get the chance to sample these mouthwatering dishes after your safari.

When in Kenya, it's recommended that you keep street food as much possible. That's unless your guide recommends it to you. Also, try as much as possible not to drink unsterilized tap water. You can readily get bottled water at your lodge of in your safari jeep.

Things to Do in Kenya

Go on the famous wildlife safari to one of the many reserves or national parks in the country. This includes but not limited to Maasai Mara, Lake Nakuru, Tsavo East, and Amboseli. 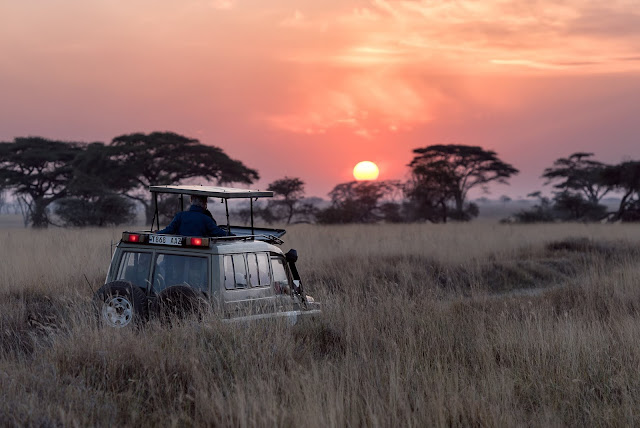 Witness the annual wildebeest migration in the Maasai Mara game reserve. This will mostly take place between July and August.

Get to climb Mt. Kenya. It has the second largest mountain in Africa. Most of the trekker's summit Mt. Kenya at the Lenana Peak Point. 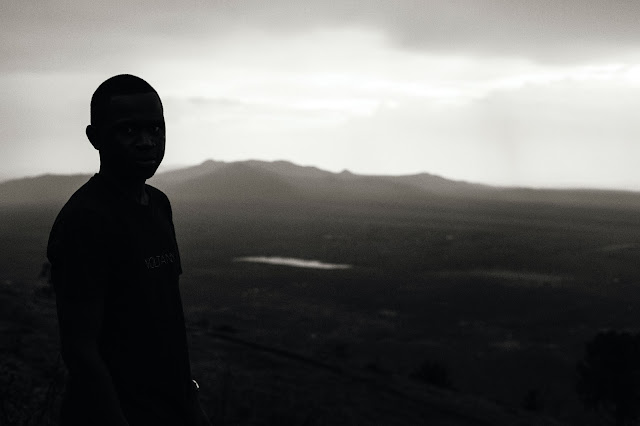