A Trip To Tonsberg In Norway

on May 05, 2017
As my older kids were growing up, I had always had an interest in taking them to Scandinavia. I don't even know why – maybe it was the clean living lifestyle that they seem to have. But I never got there, maybe it was because there were 3 kids at the time and it seemed a bit expensive but it just never happened. Then after Tilly was born things seemed to change and when Tilly was 4 years old, Zach went to live in Norway for a season on a golf course. Of course like any mum letting her son go was extremely hard, after all, he is my only boy! But it also gave me the opportunity to take the leap and visit Norway.

So one morning in May, I decided that it was time to put my big girl pants on and take Tilly on her first aeroplane trip. I suppose I am like many other people and I hate flying. I hate the takeoff but once we are in the air, I am fine. Until I look down and see a huge expanse of sea underneath me. But the flight to Oslo- Torp only took about 90 minutes and we were there. Flying over Norway was a bit surreal, there were fur trees EVERYWHERE. We arrived in a country that I had never been to, couldn't speak the language and didn't know where I was going. I suppose it was the start of a big adventure for us. 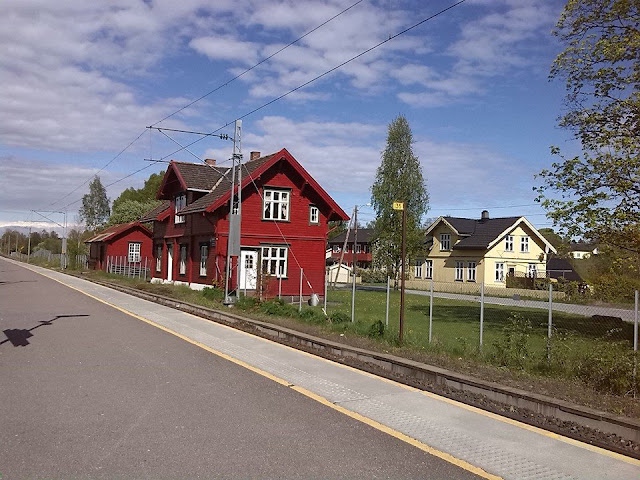 There is a courtesy bus from Oslo- Torp airport to the train station, then you take a 15-minute train journey to Tonsberg. Then it was a short walk from the station to the youth hostel that we had booked into. This was the first time we had ever used Booking.com for our accommodation in a foreign country and we certainly were not disappointed with our choice. We chose a youth hostel because it looked family friendly, it included breakfast and it had WIFI which was important to keep Tilly occupied whilst we couldn't understand the TV. Our Youth hostel was called Tønsberg Vandrerhjem - Tonsberg youth hostel and it cost us £80 per night. We booked a single room and Tilly stayed free.

The youth hostel is right next to Vestfold County Museum, where you learn a lot about Norwegian local history and the Vikings, they were even restoring an old Viking ship when we were there. A lot of it was written in Norwegian, but the staff were lovely and spoke English so we could ask them questions. 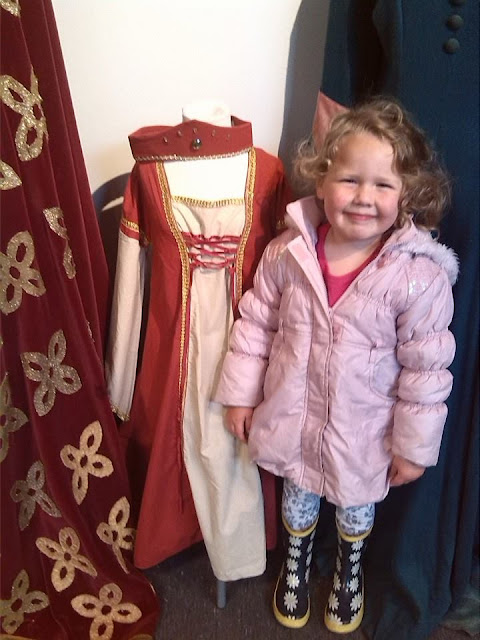 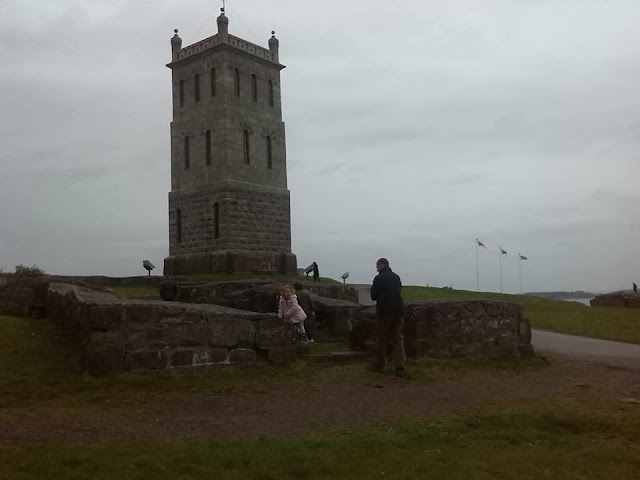 The town of Tonsberg is small in comparison to Oslo, but that's just how I liked it. There is a little market square and someScandinaviann shops. It is very expensive over there so make sure you take plenty of cash when you go. you can buy loads of Norwegian gifts that range from notebooks and magnets to full Norwegian costumes. Then as you walk down from the town, you come to the harbour, which is lined with restaurants and bars. There is also a replica of the famous  Oseberg ship at Tonsberg harbour. Where you can experience going on a Viking ship and sail out to sea whilst rowing it yourself! Tilly was a bit too young to be doing this so we left didn't do it. Tonsberg is on the coast and the beach is so beautiful and clean, I had no worries about letting Tilly play in the water with Zach. 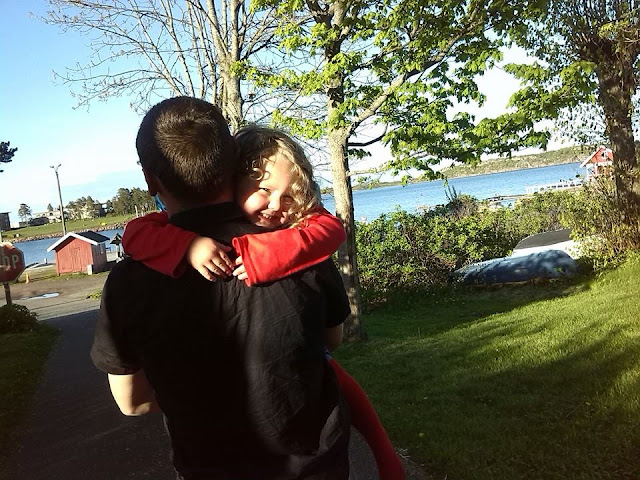 Something that did take me as a surprise was that everything is closed on a Sunday! I didn't even think about this and I had no food to feed Tilly, But I found a packet of rice that I had bought over for Zach and some sliced meat from our lunch and somehow I pulled a meal together. I actually liked that nothing was open because it gives you quality time with your family.It'ss a shame some other countries don't adopt the same attitude. This just gave us an opportunity to explore the town and its many statues and water fountains. 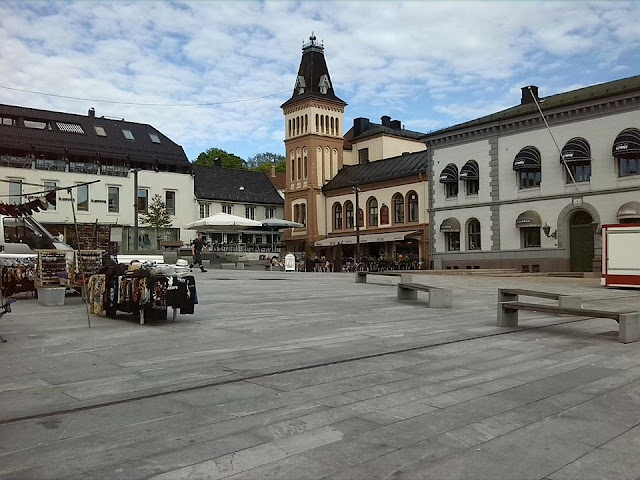 Everyone should experience Norway and Tonsberg is a good place to start. You can get more details on Visiting Vestfold County by going to www.visitvestfold.com