Visiting The Old Town Hall And Tower In Prague 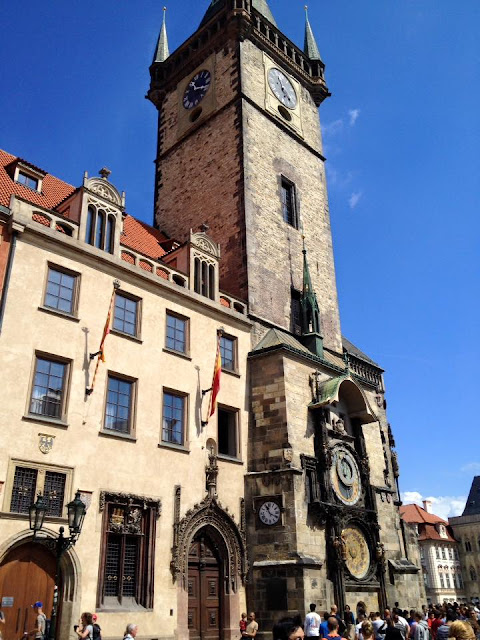 The old Town Hall was established in 1338 on the order of the Czech King, John of Luxembourg. It was established in one of the old town houses and over the following centuries it grew to include many more houses. It is still preserved to this day and when you go in you get to see parts of the building as it was in the 14th century.


As you enter the Old Town Hall, you come to the Chapel of the Virgin Mary, which has been modified a few times over the centuries, but it does hold plaques that date back to 1481. There are some beautiful stain glassed windows and they are nothing like the windows that you see in a church in England, they were a later addition to the chapel in 1975. 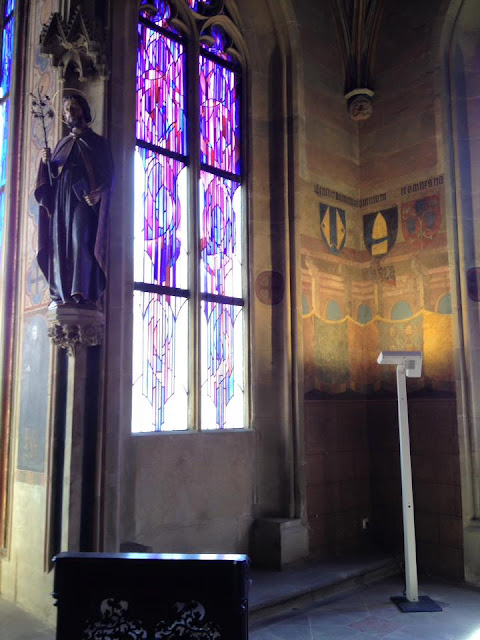 You go through to the Municipal Hall, this used to be the centre of the Town Hall and all of the business discussed by the town hall was once done in here. `and that leads you through to the most historical part of the Old Town Hall, that is one of the most beautiful places in Prague. It is decorated so exquisitely and has a statue of Christ The Sufferer that dates back to the start of the 15th century. The room also holds the coats of arms of the old towns crafts guild and show the goldsmiths with a coat of arms with a crown and the coat of arms with fish belongs to the fishermen. This is also used as a courtroom many centuries ago. 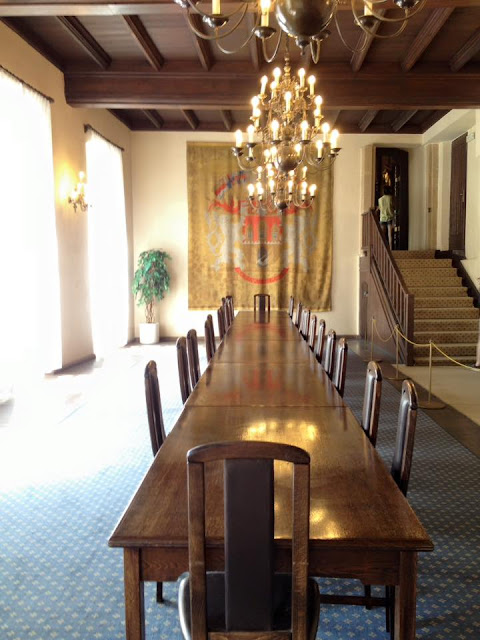 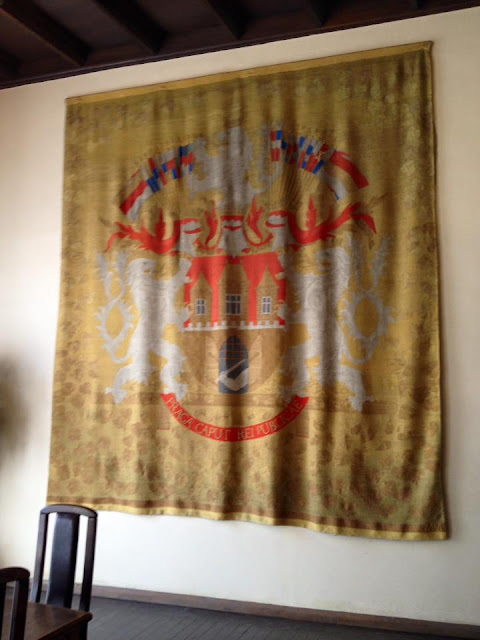 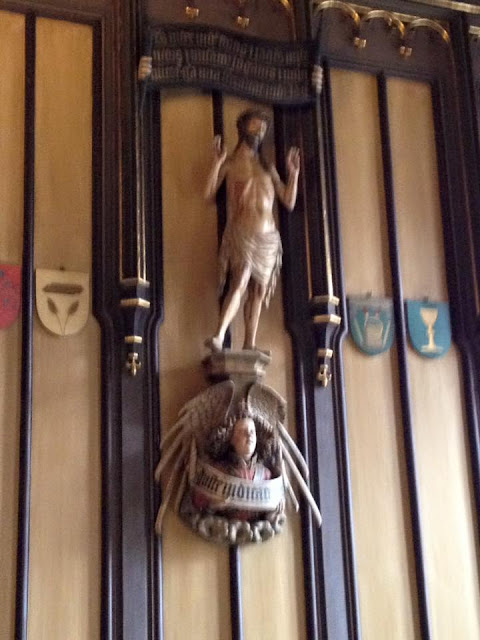 The Brozik Assembly Hall looks different to the other halls because it is much more modern, it was added in 1879, but given its current appearance in 1910. The Prague council were based here until the end of the second world war and today is only used on special occasions. Most council business is done in the new town hall across the town. There are huge paintings adorning the walls of the assembly hall and they measure 5 x 7.3 metres. They weigh 600kg! They were painted by Vaclav Brozik and one painting captures the final moments of the life of Medieval priest and preacher John Huss and the other shows John Huss before the council of Constance. Both paintings took three years to paint. 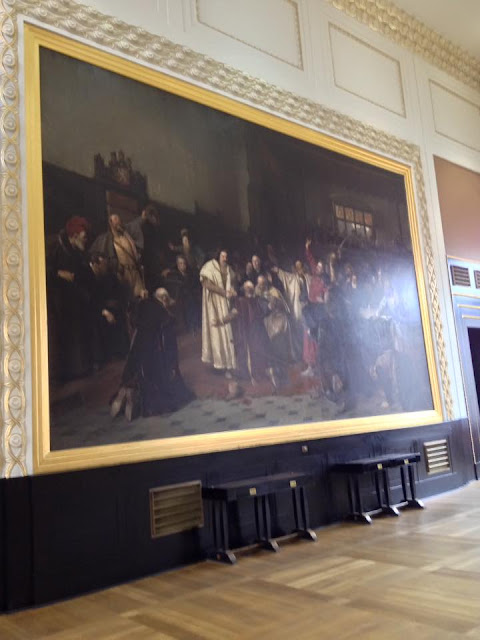 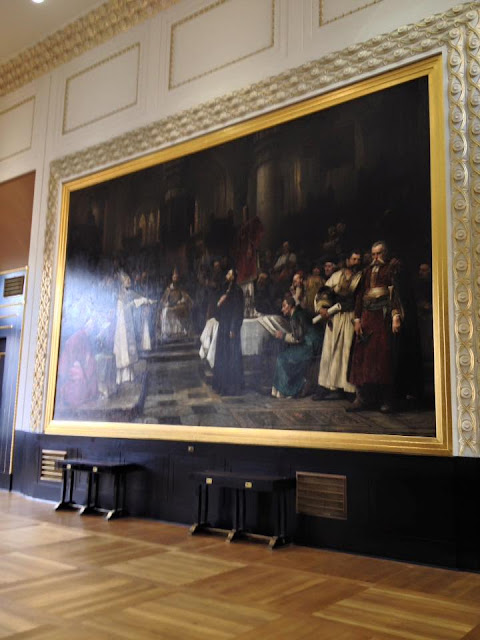 We went down to the town hall cellars and this shows you the oldest history of Prague’s old town. Although they were formally at street level, they are now 2 – 8 metres below town level. The town was built up over the years to prevent flooding from the river. 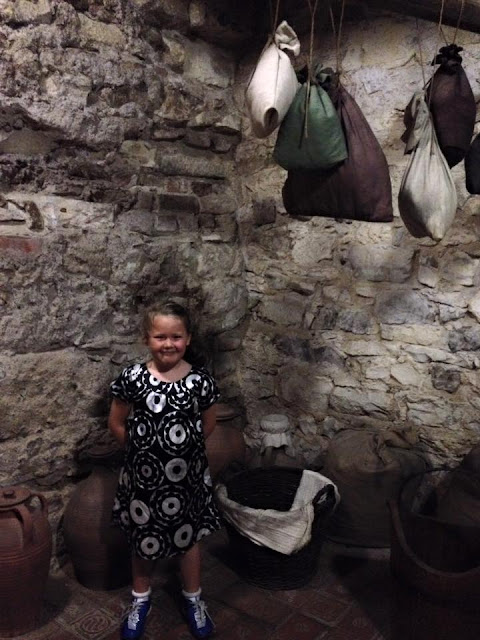 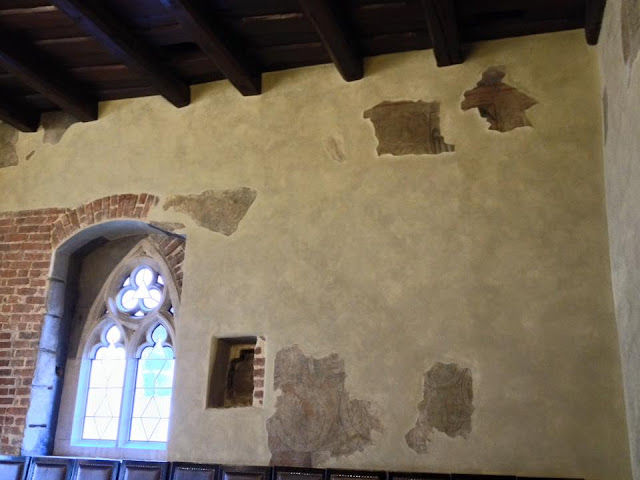 After we had finished in the Old Town Hall, we went up the clock tower, you get a lift up there or you can walk but however you choose to get to the top, you will not regret it. The view is amazing, you get to over look all of the old town square and see a little further. It was very cramped up there because there were so many people in such a small space and some tourists choose to walk the wrong way round, ignoring the signs and making it difficult for the others wishing to enjoy the experience. 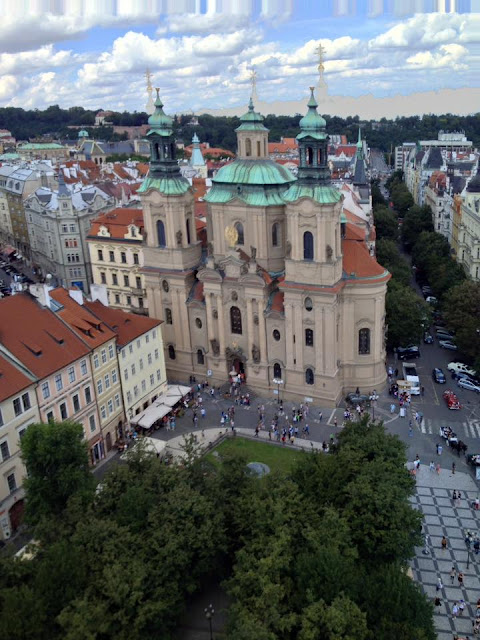 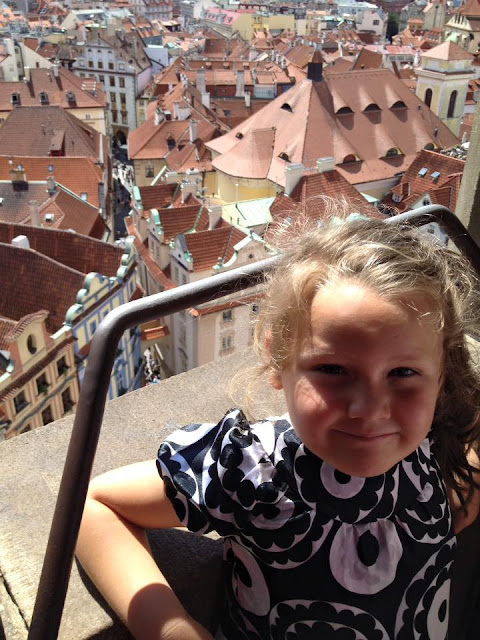 The visit to the Old Town Hall will cost you 120czk Adults,70czk Students, 30czk Children and you can find more details about it here. To climb the clock tower is a separate cost so you don’t have to visit both places, but we do recommend it.

And you can get more information about prague from www.praguecitytourism.cz/en