on August 30, 2016
We were staying in Orestad, just outside of Copenhagen and it was a fab place to stay as it was one stop away from Copenhagen and two stops from the airport. We were there for 2 nights and bought a 72 hour bus ticket on the Stromma Bus company, this included bus hop on hop off rides on both green busses of Open top Tours and the red City sightseeing busses as well as unlimited boat tours in the canals and the land train. It as DKK300 and was worth every single Krona of my money. By this time of my holiday I was really skint and struggling for money, so my thought was that if we did this then I would get out of having to pay to get into other attractions that would cost more in the long run. 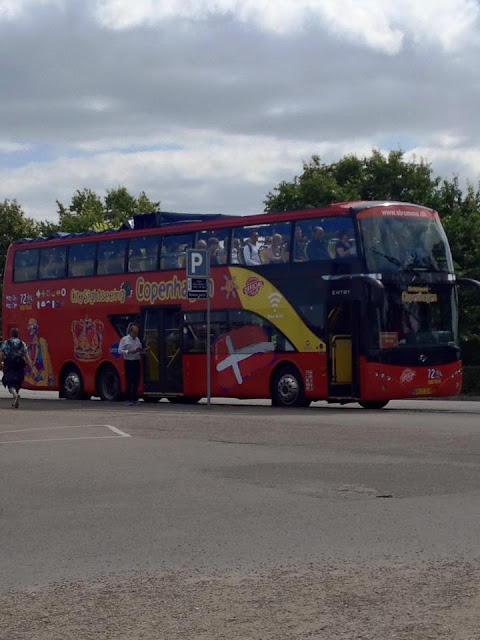 We were so pleased we booked it. We managed to get a bus from our hotel and it took us to the stop next to the canal, so of course the first thing we had to do was the canal ride. We boarded the boat from stop 3 and the first thing that we noticed was that the boat was small with no roof. There are also no toilets on the boat, so make sure you use the public ones before you get on the boat. The bridges are low and if the water is high, then the bridges are dangerously low, meaning you have to duck as you go underneath. To Tilly this was a fun game, to other tourists that didn't listen - this was dangerous! 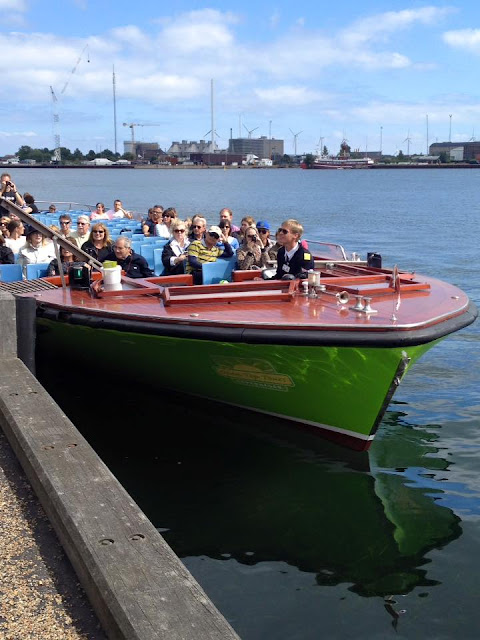 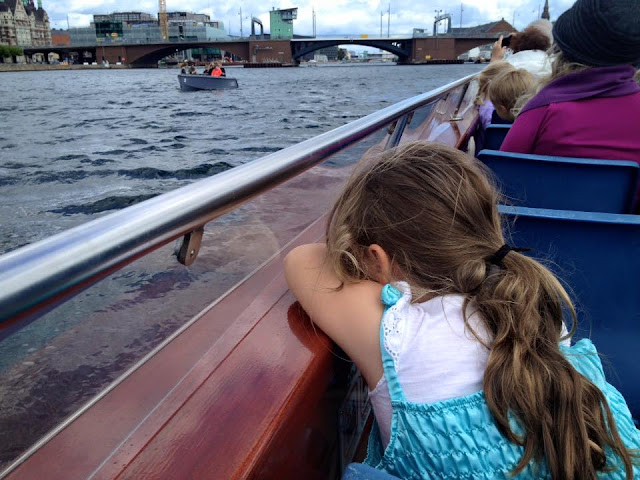 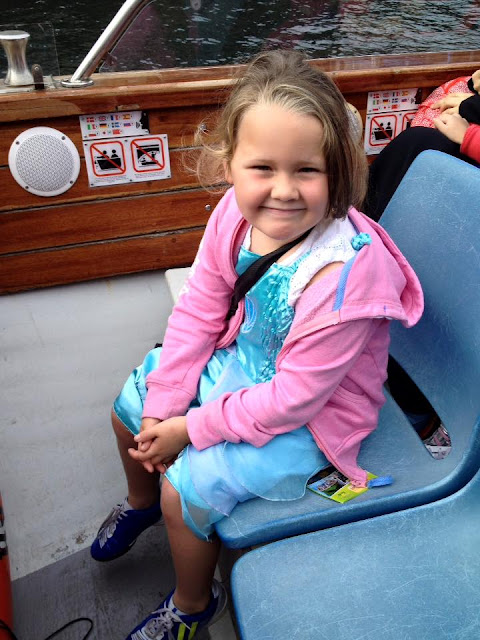 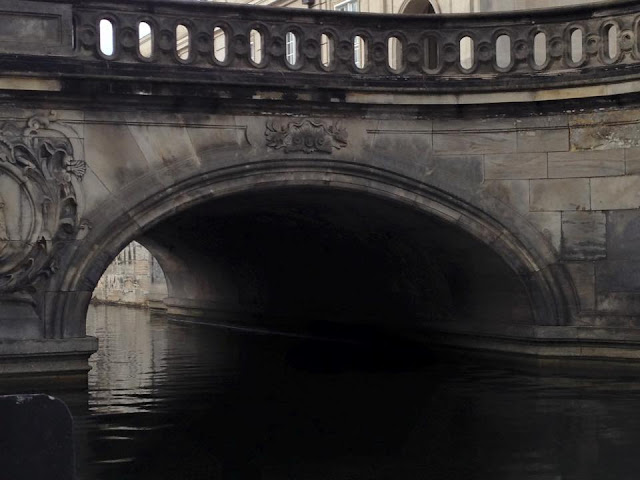 The boat has a tour guide on board and also ear phones so you can listen to the language of your choice. It has a few stops along the way and you get to hop on and hop off as you wish. They will also tell you if you can make a bus connection if you want to get off.

The bus tour has three different routes to follow and again you hop off and on as you wish. the buses were really regular and came every 15 minutes. This was very popular and was again worth doing. When we went to The Little Mermaid by bus, it stopped for 15 minutes, giving you time to get off and take pictures and then get back on again. But we chose to take the boat to The Mermaid and then got the bus back. 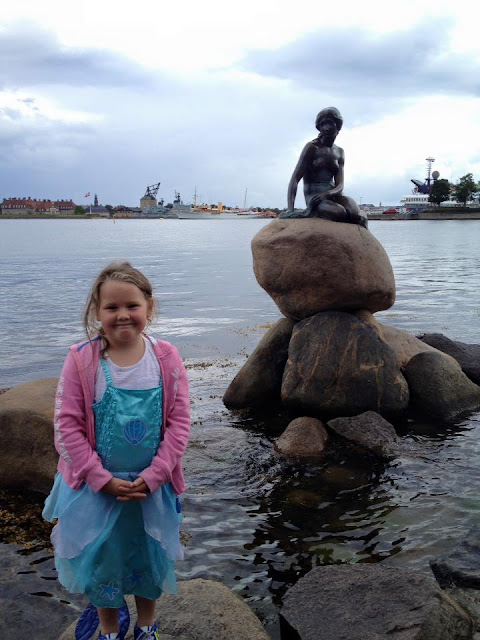 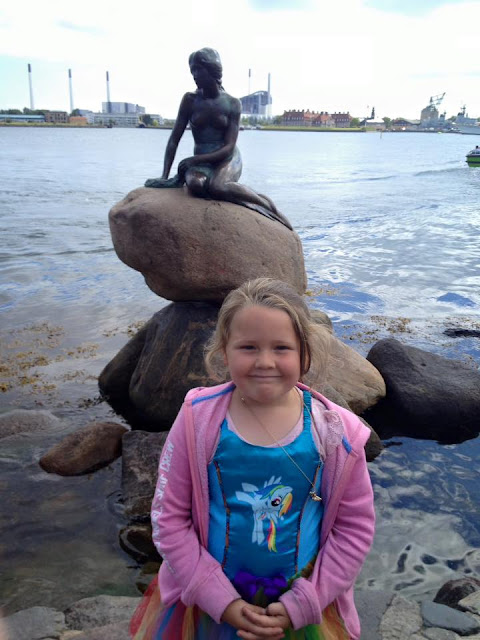 We took the land train at the end of the day and caught it from the canal stop and it runs once an hour. The land train goes all around the old town and you explore the university and cathedral, You ride past the pavement cafe's and get a sense of feeling of the old town. 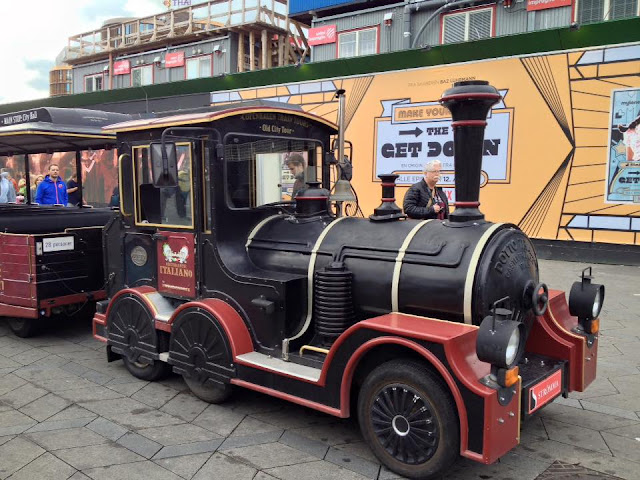 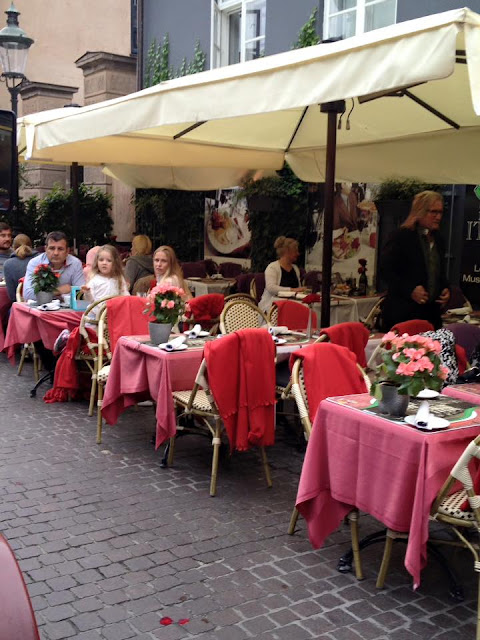 The supreme ticket is valid for 3 days and we only used it for 2 days. We struggled to do it all in that time frame, but really could have done with the extra day. We would do this again as we absolutely loved it and there is a transport to take you to every corner of Copenhagen, even places we had never heard of before. Here is a PDF of the brochure so you can take a look yourself.