And Then There Were Two ....... A Train Trip To Rotterdam

on August 08, 2016
So we waved goodbye to Eileen at Amsterdam Schipol airport and it was time to pull my big girl pants up, we were on our own form here. Although I have had about 6 months to prepare for this time on our own, suddenly Europe became a bigger place than it had been over the past two weeks. We tried to go down to the platforms and get the train to Rotterdam, I suppose we were cheating for the first two days of being alone because we wouldn't really be alone - we were off to stay with Zach and Amber. They live on an island about an hour outside of Rotterdam. At Amsterdam Airport, you can actually have your picture taken with Areoplane parts - what a fab opportunity to get up close and personal with a plane. 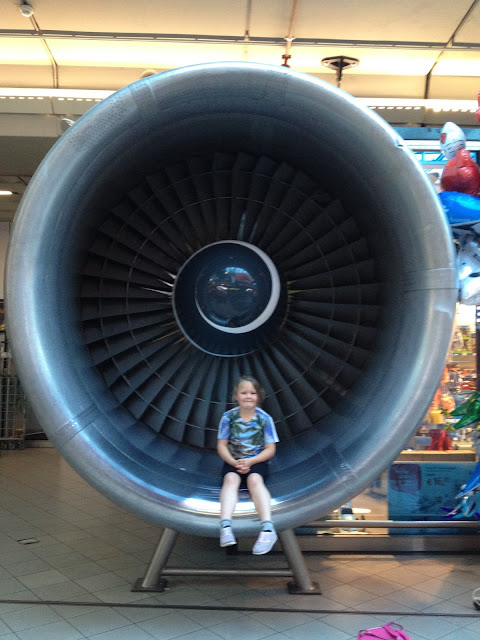 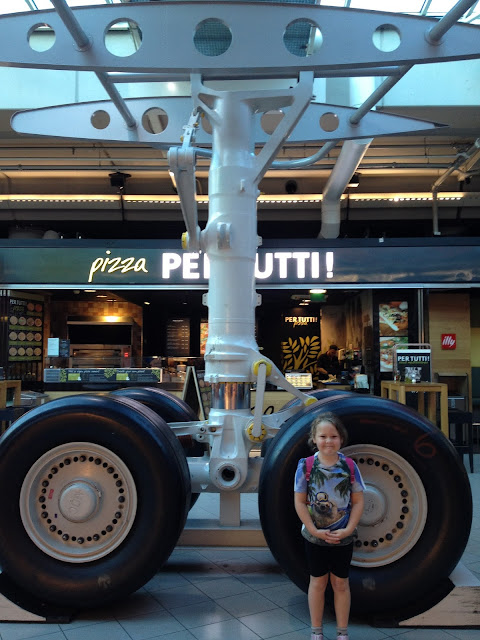 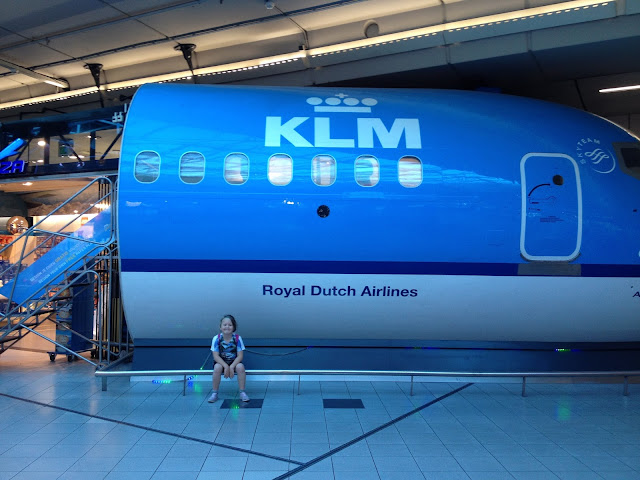 I finally found the right platform, I don't even know why it was so hard! There were only about 6 platforms that we could see, I think I was actually pissing myself a little bit at the thought of being alone and travelling. I don't know why - we were only going about 45 minutes down the train line.

So the train pulled up and, it said we needed to pay a supplement, I don't know why because I had checked the InterRail app and it had not said anything about supplements and I hadn't needed to book a seat. I glanced around the platform for a machine to buy a supplement ticket and there wasn't one, I think I was looking for a machine underneath some flashing neon lights that pointed down to a supplement machine. By now, to be honest I was feeling a bit lost ........ All I know is that it definitely wasn't the Thalys high speed train.

We jumped on and I filled out the InterRail pass, Who knows maybe my ticket covered the supplement too, I thought that if a conductor came along, he would soon tell me if it was wrong and I would have to get off at the next stop - which happened to be Rotterdam. Tilly sat opposite me and she said ''Mum, I kinda miss Eileen already'', I nodded in agreement because I too felt a bit lost with out her, I felt a lot less confident on my own.

Anyway we arrived at Rotterdam and waited for Amber to pick us up and on the drive to wear they live, we actually fell asleep! The tiredness was really catching up with us, but I was so glad that i had that little nap because Amber and Zach had planned an action packed couple of days.

We went for a small drive down the coast so that Zach could take us to the small town of  Bruinisse, it was a beautiful beach and was very popular with people, we made our way to the aquadeltapark and had a game of bowling. There was so much countryside in this part of The Netherlands, it almost reminded me of Wiltshire (apart from the seaside). Then as Tilly was desperate to go swimming, we  popped to Port Zealnde Centre Parcs to use their pool. We paid about 20 Euro's each to get in and it made me envious of the people staying there, it was lovely. The pool was one of the best I have ever been to and we spent hours there, it almost had the feeling of being on an exotic holiday somewhere and they even supplied swimming vests for the kids to use, meaning they had more confidence in the water. There are places to buy drinks and something to eat by the poolside or you can take your own bag of drinks and snacks there too. When we left Tilly found some goats in a pen, so of course we had to go over to see them. We have never stayed at a Center Parcs before but It is definitely on our list of things to do now! 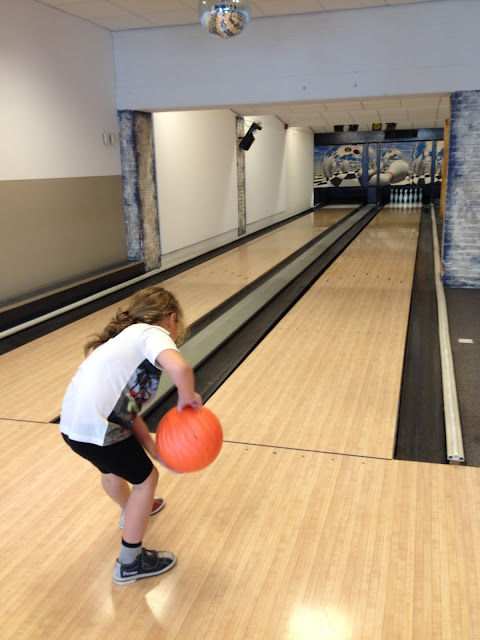 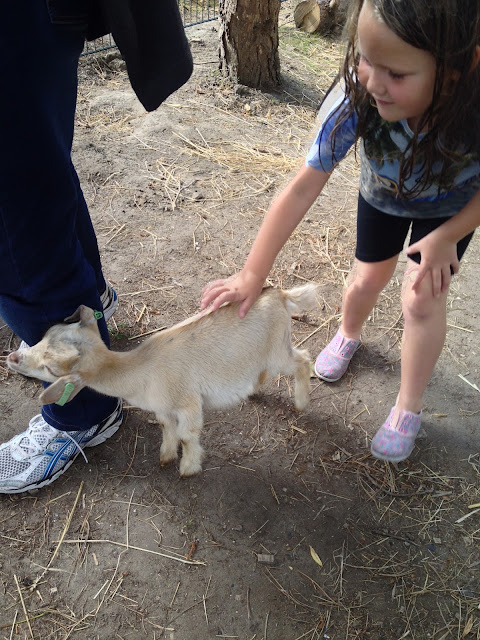 I was exhausted as it had been a long day so it was lovely to go home to a roast dinner, something I was craving after two weeks of bread and cheese and sausage. As soon as my head hit the pillow, I was asleep. 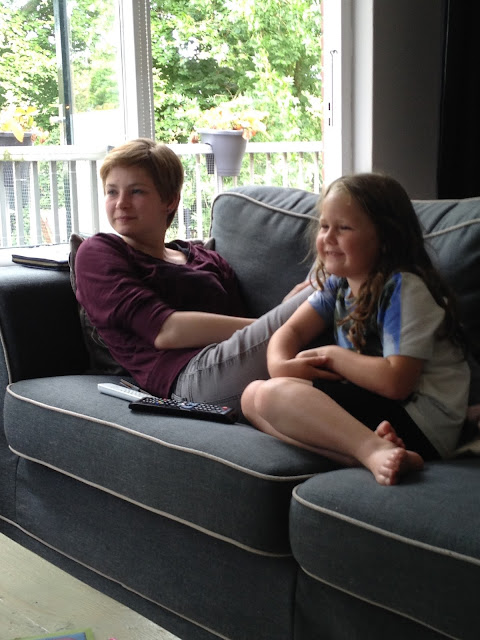 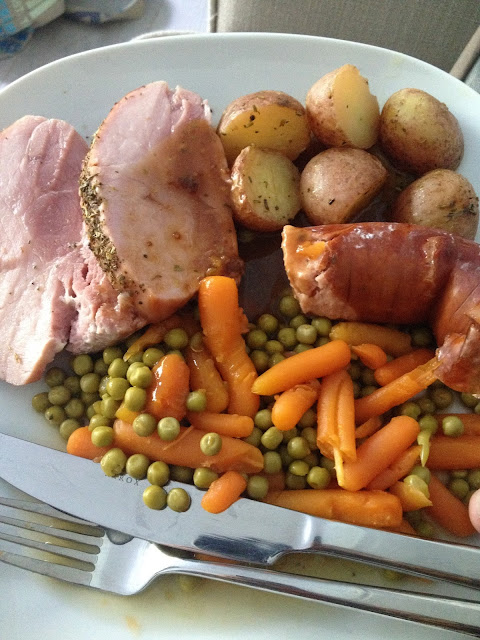