Amsterdam - Not A Place For Kids

Amsterdam, well what can we say about this city? Firstly do not take children - I repeat DO NOT TAKE CHILDREN! 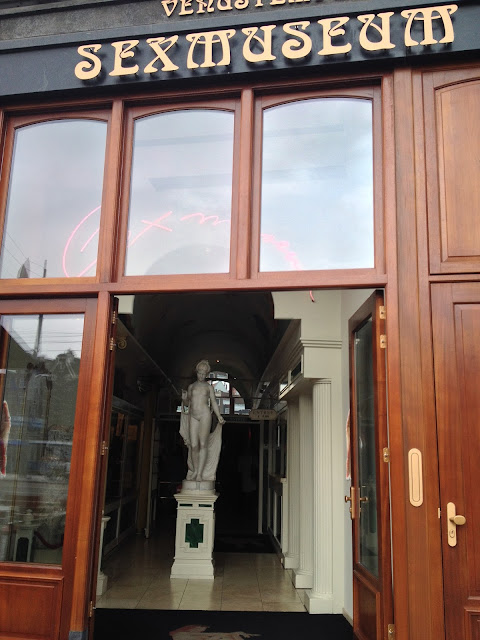 Sex and drugs are everywhere! Amsterdam is a beautiful city but as soon as we stepped off the train, the smell of drugs hits you. Not that it bothered me, because we all know that cannabis is legal there anyway and whether they admit it or not, that is the reason the Brits go over there. I think it was curiosity that bought us to Amsterdam, and I am pleased we added it to our European trip. 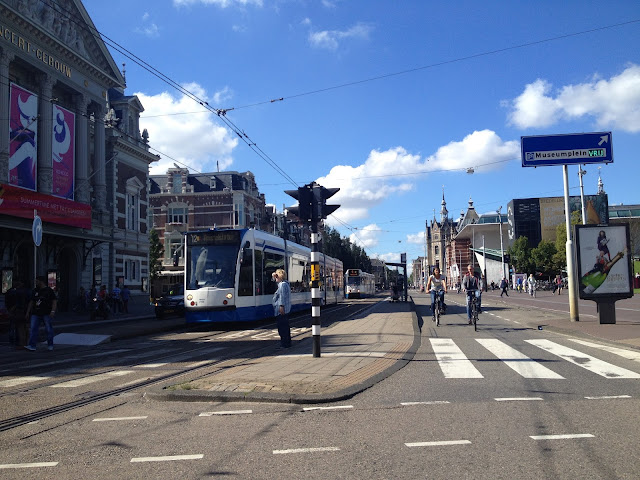 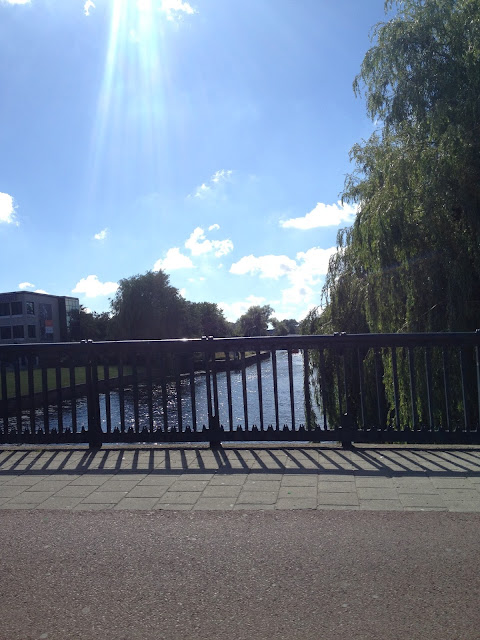 We met my son and his girlfriend there and as Amber is dutch, she was able to show us around. As soon as we got off the train we found the Sex Museum. Zach took his sister off to treat her as he hadn't seen her for a month. So they had some bonding time, whilst Eileen and I paid a really cheap 4 Euro's to get into the museum. We didn't know what to expect really, like I said earlier it was curiosity that bought us to Amsterdam and we were going to do all the touristy stuff. The museum had a few shocking exhibits and you have to be really open, sexually so as not be embarrassed. Its not the place you would go with your mum! The museum had a touch of class to it and was in no way sleazy. It took us about half an hour to go round and it had wax works of sex figures over the years .... Marilyn Monroe, Mata Hari and her male lovers. There were pictures and some were quite hard core and shocking, I thought my eyeballs would catch fire. But we enjoyed it and it was worth the 4 euro's that we paid. I would do this again with my girl friends. More details is found here but I don't want to publish any pictures in case a child comes across the blog. 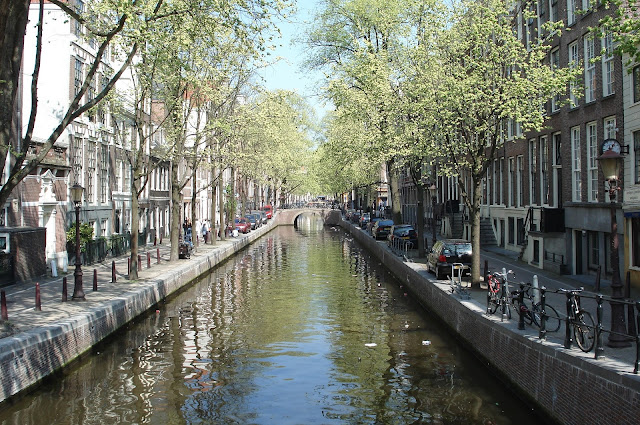 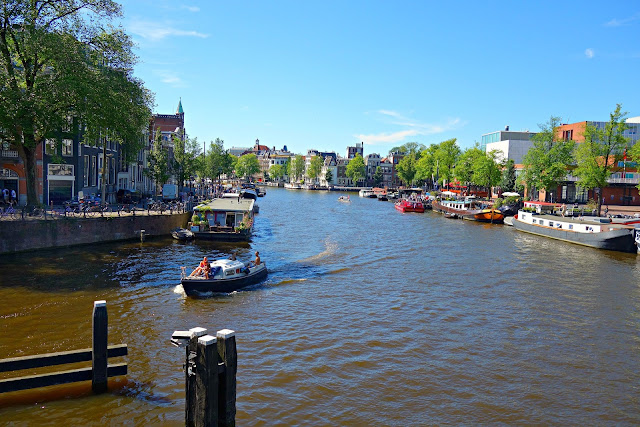 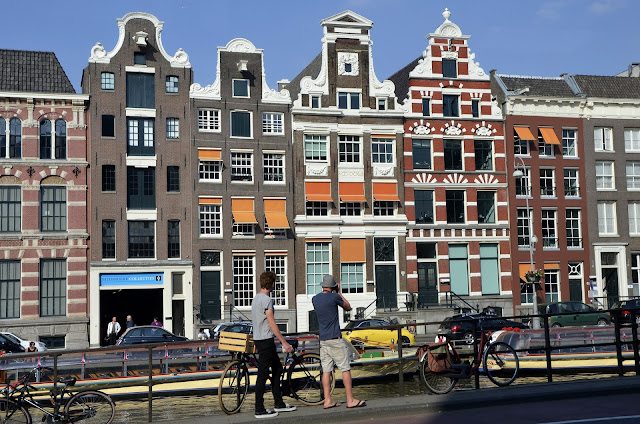 Again the curiosity got the better of us and we went for a walk through the town, eventually coming across the red light district and I actually thought it was a myth that the ladies sat in the windows and beckoned the men to come in. Until we found our selves in the middle of the red light district and one motioned for my son to go over, This of course got me shouting ''that's my son!''. After this we went on a boat trip along the canals - I actually thought there was only one canal in Amsterdam, but there are loads hahahaha. Then after lunch we took a drive to the Van Gogh Museum. This was good to get an insight of his life, but the pictures were not all genuine and it was a bit of a let down as we had seen the real pictures in the National Gallery in London. It was a large museum and takes a good couple of hours to go around and you get to read the letter he sent to his friends and families, but it was very expensive to get in. 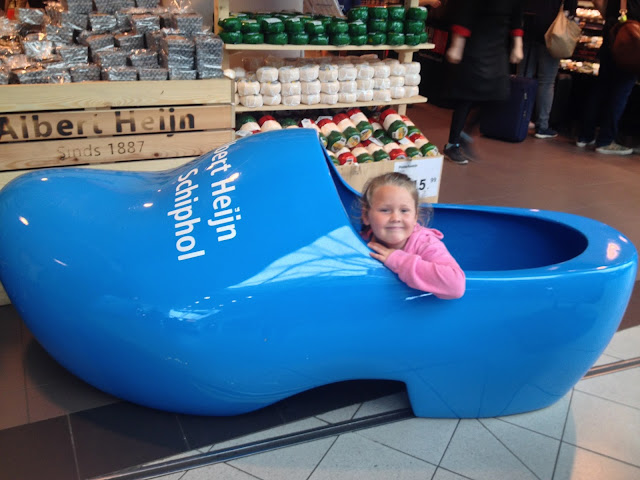 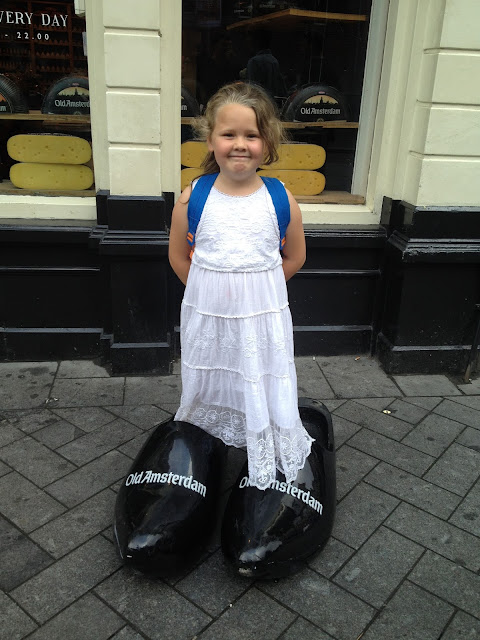 The hotel we booked into was a Van De Valk hotel called Schipol Airport A4 and it was beautiful. It was one of the more expensive hotels from the holiday but when we had arrived on the friday afternoon, we just needed some time to chill so we decided to relax on the balcony before going to the spa and pool for the afternoon. the pool and sauna's, steam rooms and infared rooms were all included in the price. 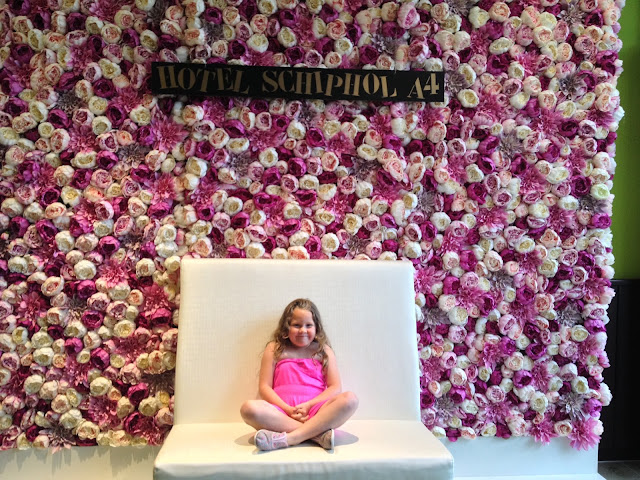 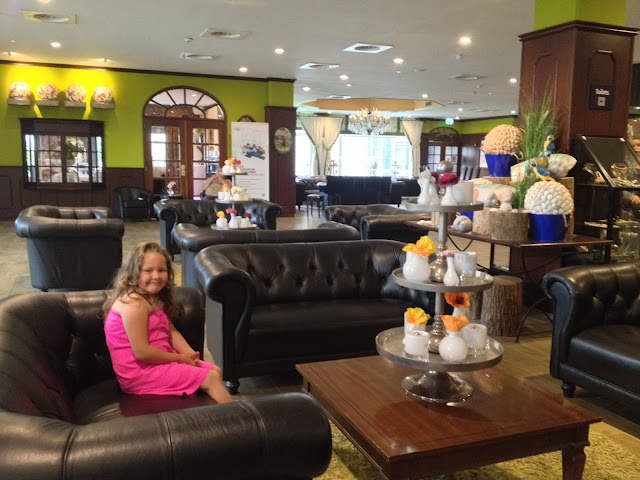 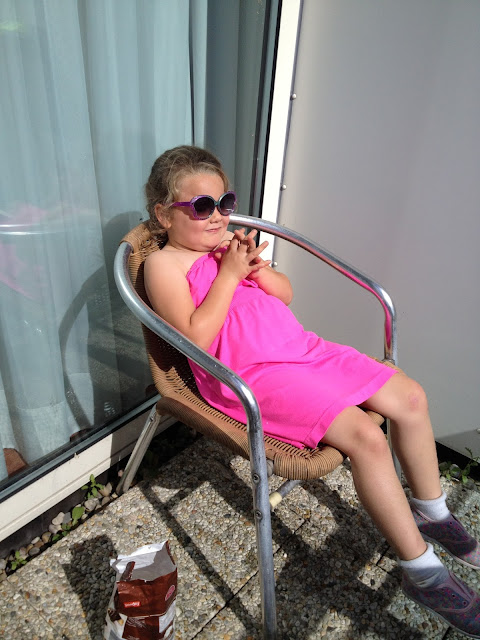 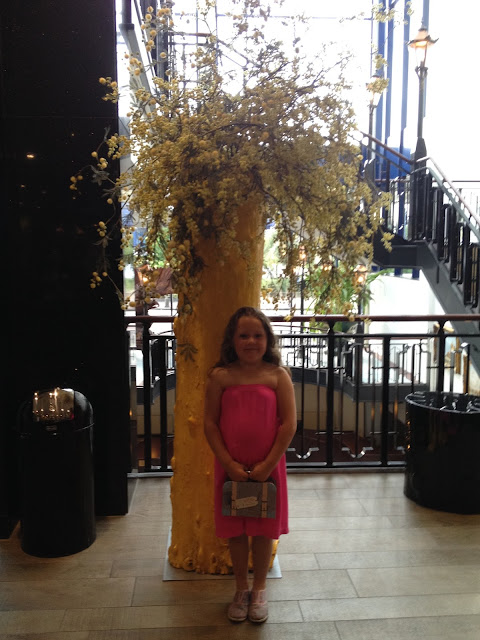 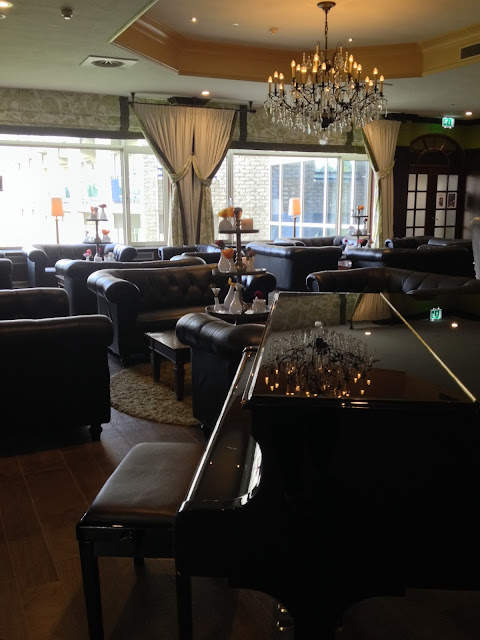