A Visit To Hameln To See The Pied Piper

on August 05, 2016
On our trip from Berlin to Amsterdam, we were worried about the train journeys being too long for Tilly so we decided we would stop in Hanover and spend a night there. We had a few problems with our booking as we were booked into a hotel in Hanover and they cancelled it without telling me. So on the morning of Thursday 4th August we were frantically looking again for a hotel to stay in. Luckily we found somewhere called Hotel Zentrum.

We took the train to Hanover and we left our luggage in the lockers at the station, By the time we got to Hanover we were experts in leaving luggage in lockers and It always turned out to be the favourite part of our day. We then jumped on a train to Hameln, I had grown up in Hameln as part of the British forces in West Germany. I was so lucky to grow up in such a great country and I lived there when I was Tilly's age. So I knew I had to take her to go and get to learn the story of the Pied Piper of Hamlin. I feel sad that kids these days know all of the Disney movies, but fairy stories often get forgotten and I wanted to bring them to life for Tilly. 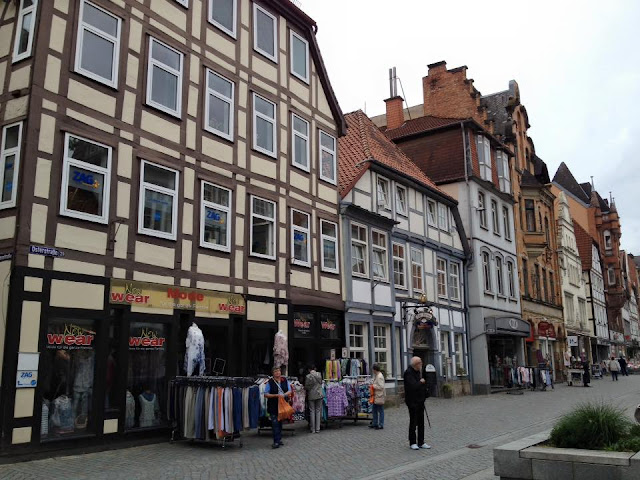 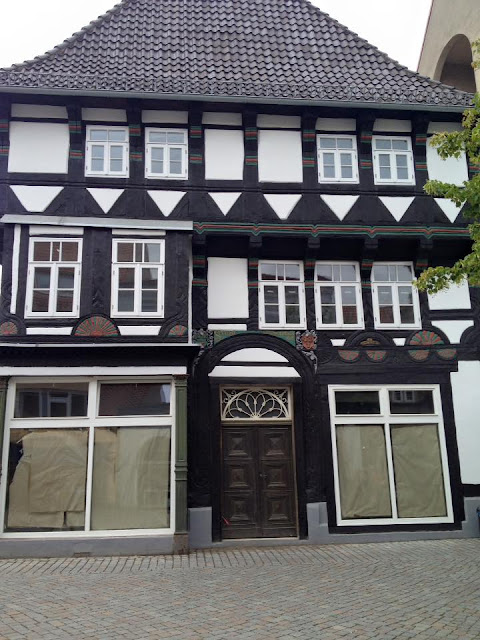 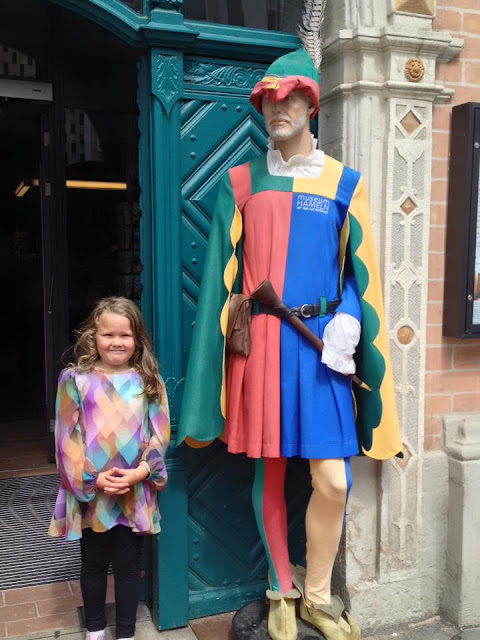 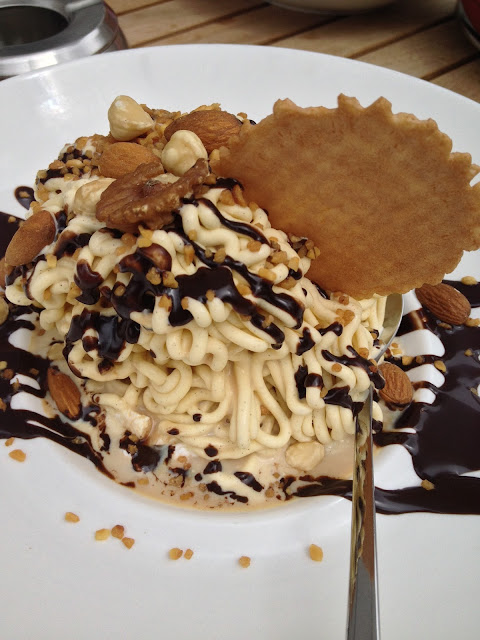 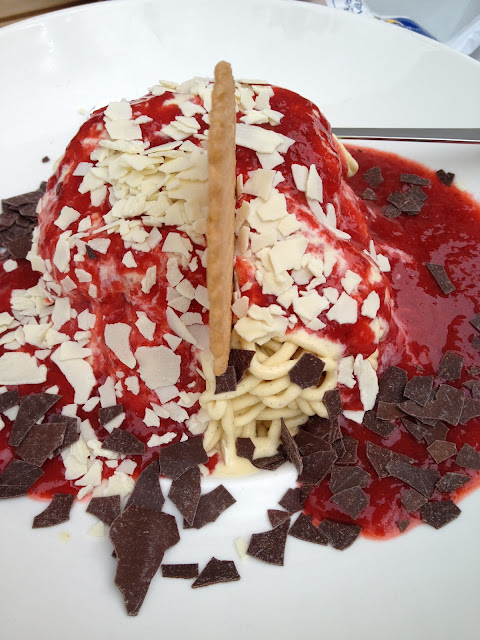 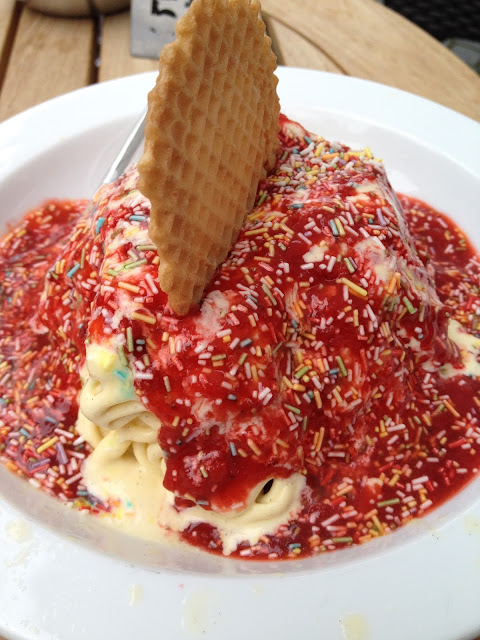 When we finished it, it was time to take a place in the square to watch the mechanical Pied Piper story. It has been on the side of the old town hall since the late 60's and everyday hundreds of people sit and watch the story come to life with the bells and the mechanical story. Before I went back to Hameln after 35 years I did a bit of reading about it and it said that the Pied Piper was everywhere and that the town had become too touristy - this was a load of tosh because it was still near enough the same as when I was a child. It has been updated but apart from statues and a mention of the Pied Piper a few times, I thought the town still had its original appeal. 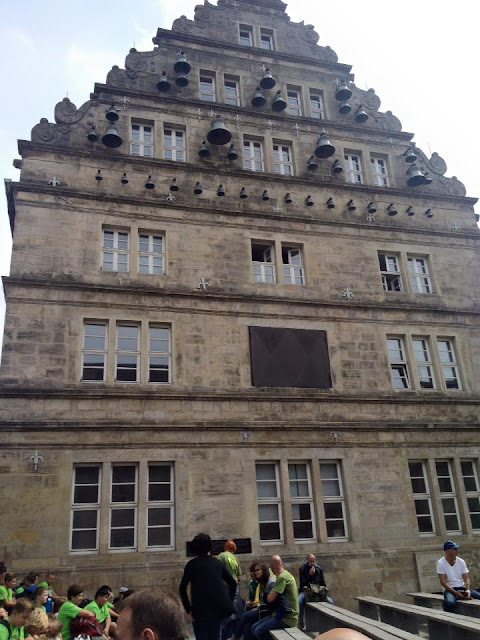 Tilly did love the giant mice around the town and she was so excited, especially after the bears in Berlin. So of course she had to stop and have her picture with them. 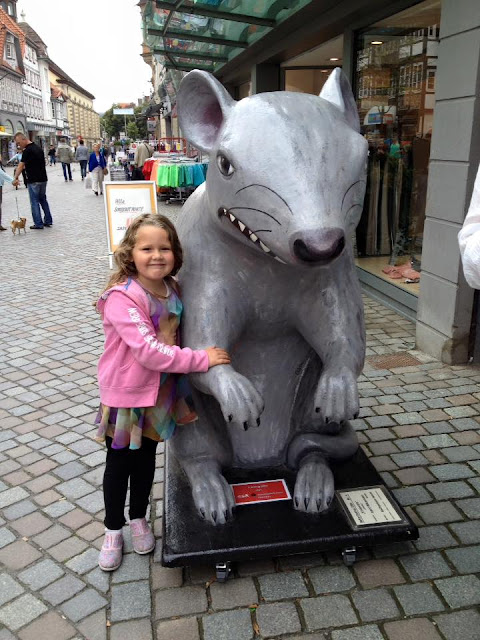 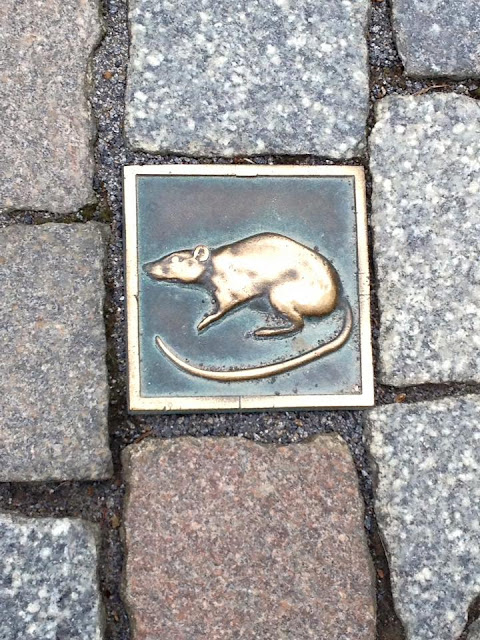 The only thing that did spoil the day was the huge amount of immigrants within the town now, they are mainly based around the outskirts of the town and on the walk from the station (about 15 minutes) you pass many of them and it did feel a bit intimidating. We enjoyed the day so much and almost wished we were staying there for longer, but the day came to an end and we worked our way back to Hanover.

We checked in to our hotel and went for a look around Hanover, but to be honest there really wasn't much there, so we went and found a good little chinese take away in the train station and took it back to the hotel. We had an early night as the next day was going to be a long long train journey to Amsterdam.