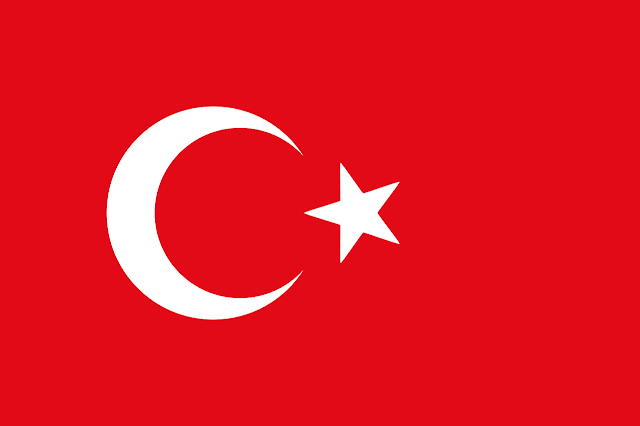 Tourism in Turkey has taken a real knock this summer with the ban on Russian tourists, In fact there are 81% less tourists in the Antalya area. Now with these people missing it has had a detrimental effect on the country. Terrorism is another thing that puts families off going to Turkey. People are asking me 'Aren't you worried about going to Turkey?' I say no because the last terrorist attack was at an airport in Istanbul which is nearly a 9 hour drive away, its like people saying, I wont go to Edinburgh because there was a terrorist attack in Portsmouth. Having no tourism means that hotels are closing up, shopkeepers have no one to sell to and the whole country is suffering. 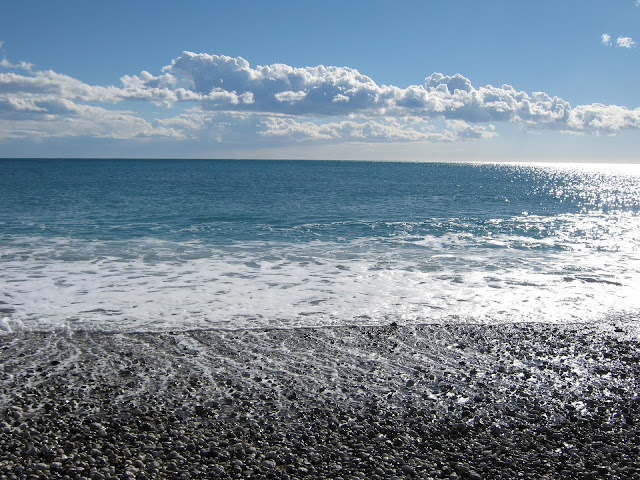 Now I have become a victim of the lack of tourism to the country, After staying at the Alba Resort in Side last year  I loved it. So when we all got back and we were in the midst of holiday blues, we booked to go back to the Alba resort. We found a cheaper deal online and went to our local Thomas Cook to see if they could match it. They couldn't but they gave us a free upgrade to a family room, so we were happy with that. They did tell us the Alba Queen (sister hotel, next door) was a lot cheaper and asked if we wanted to book there, we said no because my friend had been to that resort 17 times before hand. We were happy with the free upgrade so chose to book with Thomas Cook. 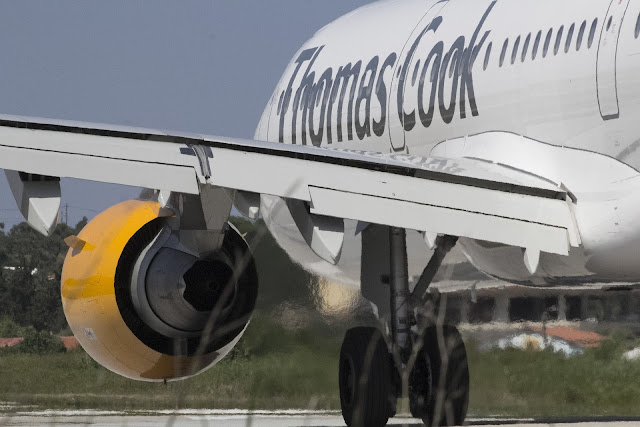 So roll on 9 months and it comes time to pay the balance, only it wasn't as simple as it should have been. We found out that due to the lack in tourism, our hotel the Alba Resort was not opening and we had automatically been transferred to the Alba Queen hotel 'At no extra cost to us' Of course it was of no extra cost because it was a cheaper hotel than we were originally booked into. We looked online and priced it up, it was still a lot cheaper and we went to the travel agents to speak to them about it. they tried to sort it out (I think) and we had to go back today and speak to another travel agent. We had to start at the beginning and retell the whole problem. She spoke to someone on the phone and told them that we were not happy as we knew the hotel was cheaper. So he cancelled it for us and we rebooked the Alba Queen and saved over £500 off the total amount of the holiday. That was a huge £167 each and I will use that on my holiday to Europe now. 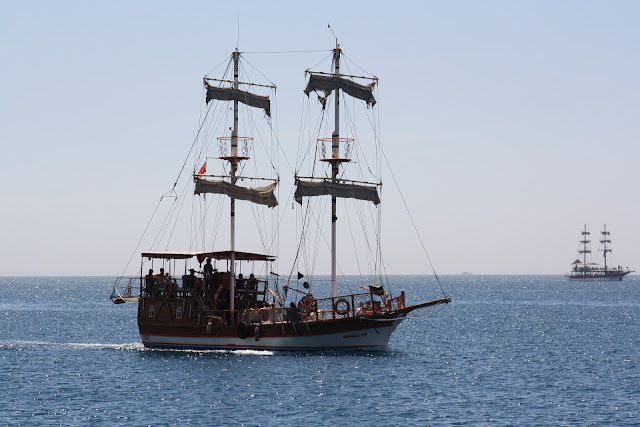 The only thing is that I feel we would not have got this money back if we didn't know our stuff. The staff in the Thomas cook store were very helpful and patient with us but I feel that the company on a whole are not looking out for their customers with the whole Turkey situation. We lost our free upgrade and really ended up with not such a good deal and it would have been cheaper to have booked with the online company. I am sure we will have a fun girls holiday where ever we are but I guess the moral of the story is to make sure that you know your stuff and are aware of price differences when you are moved hotel. Hopefully tourism in Turkey will improve  and next summer there will be more hotels open in Turkey and less people out of work. It is sad that the economy in Turkey is effected so badly, as with places like Tunisia and Egypt. Hopefully these countries will be able to recover in the future.