A Visit To Dachau Memorial, munich

on July 30, 2016
Due to the recent terrorism threats, I will admit that it scared me a bit to be going in to Munich, especially after the attack and the Olympic shopping centre, but the room was booked and we were staying on the outskirts of the town and we were not going anywhere near the town for shopping. And if terroroism starts to put you off going to beautiful places like this, then you wouldn't leave your house, would you?

So we had booked into Motel 1, It was the cheapest i could find, that looked nice. It was out of the city but literally a 3 minute walk form the metro line. It was a lovely hotel, for the budget and we were welcomed with open arms. 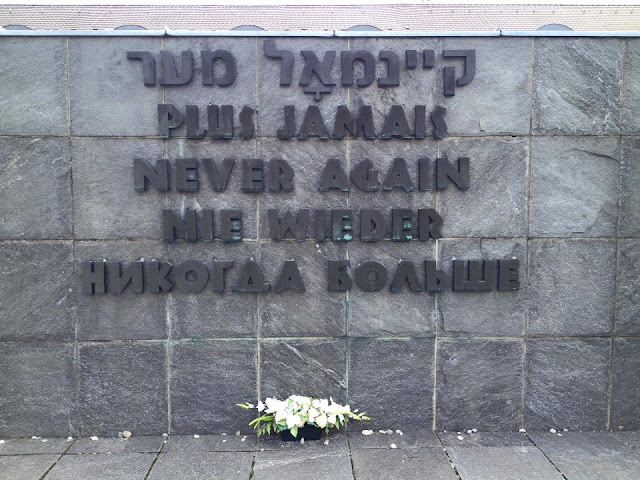 We spent the day visiting Dachau Concentration Camp Memorial. I think it is important for kids to know the mistakes that were made in the past and I have been to Dachau before with my older children. Tilly was a bit too young to understand what it was all about and I chose to tell her it was an army camp, but to be honest, she is in cloud cuckoo land all of the time anyway! 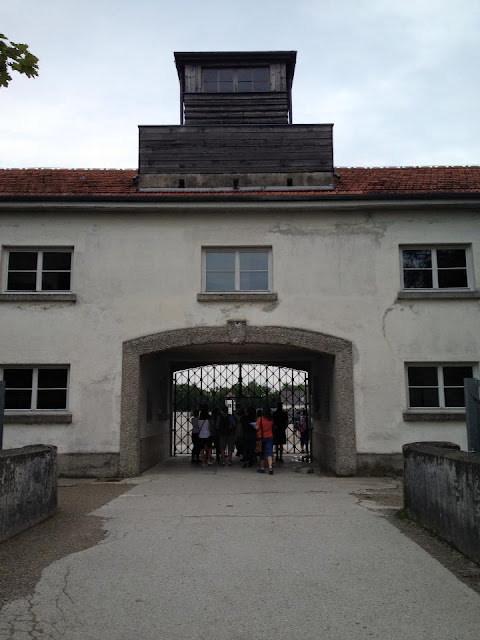 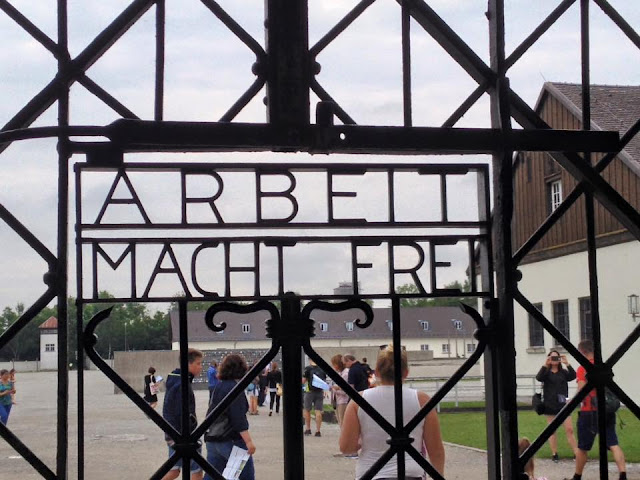 Dachau can be found about 16 km (10 mi) northwest of Munich and is easily reached by train and bus. There is also a car park if you wish to drive. 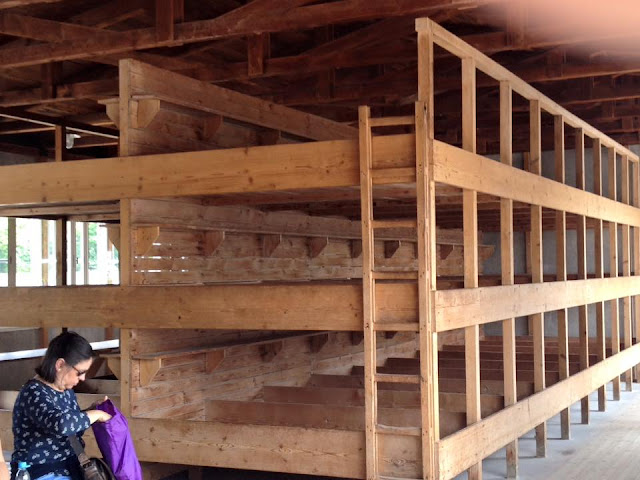 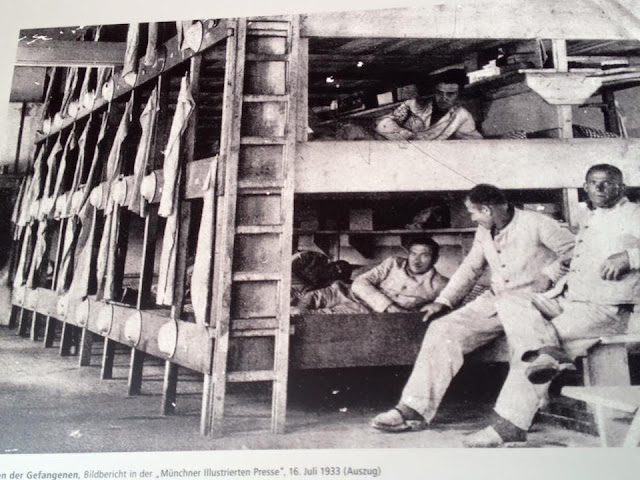 Dachau Concentration camp was supposed to hold political prisoners during Hitlers reign over Germany and eventually its purpose was changed to include forced labor, and eventually, the imprisonment of Jews, ordinary German and Austrian criminals, and eventually foreign nationals from countries that Germany occupied or invaded. The prisoners were subjected to torture and horrendous conditions before it was liberated by the US army on 29th April 1945. 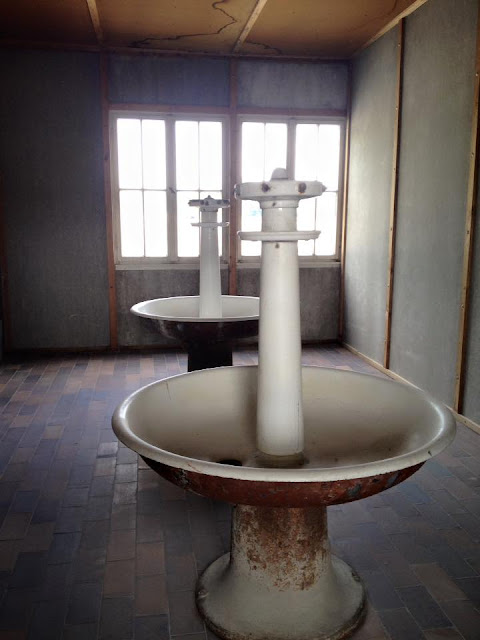 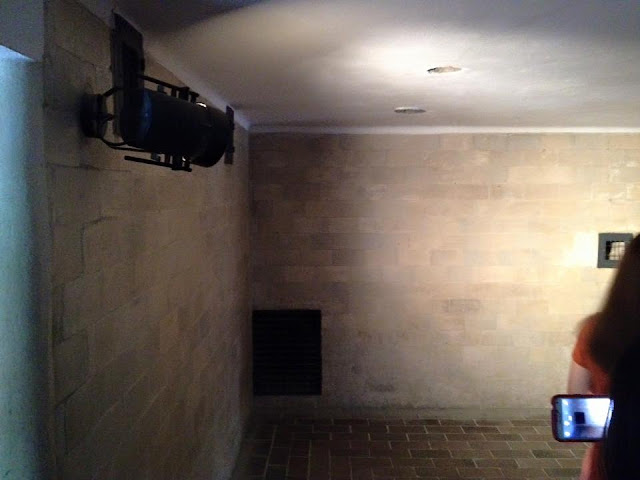 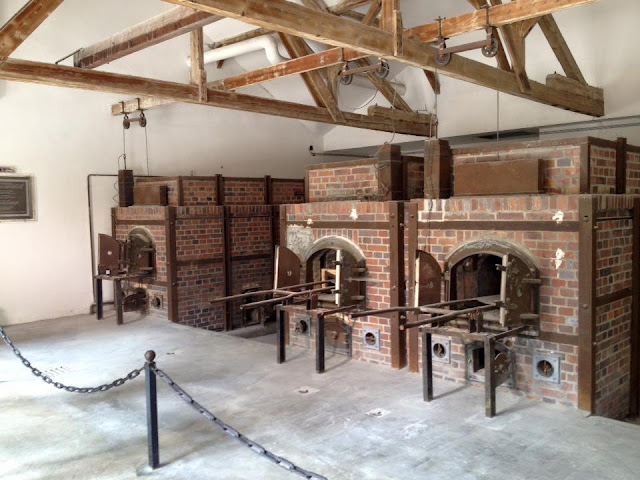 Some of the original prisoner blocks have been destroyed after liberation and the memorial was built in its place. The prison building still stands and you get a real sense of the cramped conditions the prisoners were kept in. The bunks where the 10,000s of further prisoners were kept were all torn down and two were kept to show how the prisoners lived. There have been places of worship built on the site of the former Concentration Camp and it shows that something positive has come from something so bad.